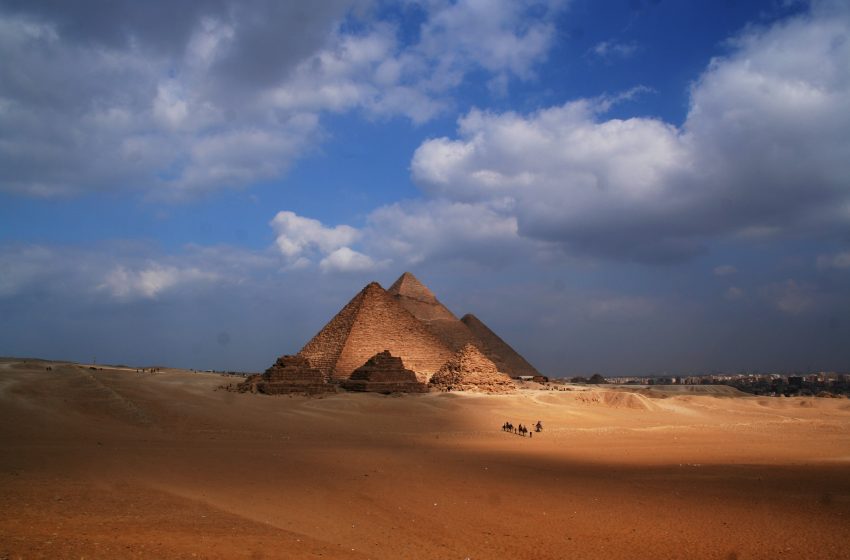 Egyptian Prime Minister Mostafa Madbouly has announced that the government will offer 10 state-affiliated companies — including two companies affiliated with the Armed Forces — and to merge the seven largest Egyptian ports into one company and list them on the Egyptian Stock Exchange (EGX).

Addressing media to disclose the government’s strategy to deal with the current economic crisis, Madbouly announced the completion of an assessment of assets worth $9.1 billion in preparation for offering them to the private sector.

The Prime Minister further announced the government’s intention to offer a percentage of the monorail and high-speed train projects on the EGX and to merge and offer state-owned premium hotels on the exchange as well.

He said that the Egyptian economy has lost $20 billion of “hot money” since the beginning of the year, pointing out that a share of the deposits of Gulf states will be transferred to direct investments.

Additionally, Madbouly said that the Egyptian government allocated $6.81 billion for direct impacts and $17.55 billion for indirect impacts of the Russian-Ukrainian crisis, as a result of the increase in commodity prices.

The Russia-Ukrainian war has affected all economies, including Egypt, and “were it not for the economic reform programme and the unprecedented rates of development, Egypt would not have been able to bear the crisis of the coronavirus pandemic and bear all of these crises.”

He also said that foreign direct investment has declined due to the global economic crisis and the war in Ukraine and that among the state’s measures to deal with the crisis is strengthening the role of the private sector, settling the local industry, activating the EGX, and providing commodities.

“The strategic commodity reserve is sufficient for four months, and we have enough for up to 6 months. Also, it is expected that 10 million tonnes of wheat will be produced this year,” he said.

Madbouly explained that the state aims to raise the participation of the private sector by 65% ​​during the next three years.

“Last year, Egypt achieved the highest rate of exports in its history and an unprecedented increase in the Suez Canal’s revenues,” Madbouly said, explaining that the value of Egyptian exports increased, and that the tourism movement was restored by $5.8 billion in H1 of 2021.

The PM also pointed out that the government was studying the establishment of a national intellectual property authority and the system of usufruct of industrial lands will be transformed without restrictions, adding that pricing will be based on the value of the facilities and will be paid in instalments.

According to Madbouly, Egypt is one of the candidate countries to be a major hub for green hydrogen and ammonia production, explaining that a new law will be issued to exempt industrial projects in new and border cities from taxes.

The state will also facilitate the work of entrepreneurs and the procedures of establishing new companies virtually without obliging them to have physical headquarters.

He said that 91% of Egypt’s external debt is medium- and long-term debt, mentioning that the state aims to bring down the public debt from 86% to 75% over a period of four years until 2026.