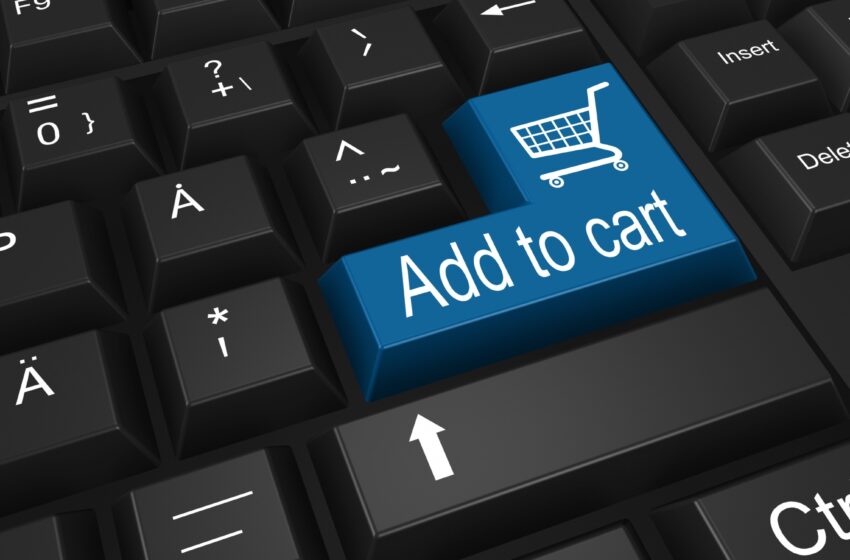 As a follow-up to its last week’s announcement, Dubai’s biggest listed developer Emaar said it will be signing a $335.2 million deal to sell its online fashion retailer Namshi to e-commerce firm Noon on Wednesday, with the transaction expected to close within six months.

In a statement filed with the Dubai Financial Market (DFM) on Tuesday, Emaar said it will invest proceeds from the sale into its core property development business. The company expects to generate a net profit of about $171 million from the deal, it said.

However, the amount will be recorded after final regulatory approval in the next six months, so the actual profit ratio will vary between 5% and 7% based on the net asset value of Namshi on the deal’s closing date.

The statement said: “The transaction is in line with Emaar’s strategy to divest assets that are not core to its primary business, so as to create and sustain value for its shareholders. The transaction is also in line with Emaar’s strategy to redeploy capital across the group with a focus on investing in businesses that are of core strategic value.”

Namshi will be sold at $335.2 million and Emaar’s capital is $2.2 billion and the ratio of the transaction value to Emaar’s capital is about 15%. Since this is more than 5% of Emaar’s capital, shareholder approval must be obtained at the next annual general meeting, the company said. Deloitte, an SCA-approved independent valuer, has conducted a valuation of the deal.

According to Dubai Chamber of Commerce and Industry, online shopping in the UAE witnessed a surge in the recent years and it has peaked further during the COVID-19 pandemic. The country’s e-commerce retail market hit a record $3.9 billion in 2020, growing 53% annually, with the sector accounting for 8% of the overall retail market.

Even the Department of Economic Development said that e-commerce licences issued by the Dubai authorities jumped 63% in the first half of 2021.

Amazon, the US multinational technology firm focussing on e-commerce industry, is the market leader in the UAE with net sales of about $500 million in 2021. Namshi is placed second with $249 million and Noon, the portal backed by Emaar founder Mohamed Alabbar and Saudi Arabia’s Public Investment Fund, was in the third place with $169 million.

Emaar first bought a 51% stake in Namshi for $151 million in 2017 from Rocket Internet’s Global Fashion Group. It later acquired the remaining stake in the online fashion retailer for $129.5 million.

Emaar Malls’ full acquisition of Namshi came two years after it made an 11th-hour bid to acquire rival platform Souq.com, which was eventually sold to Amazon for $580 million in 2017.