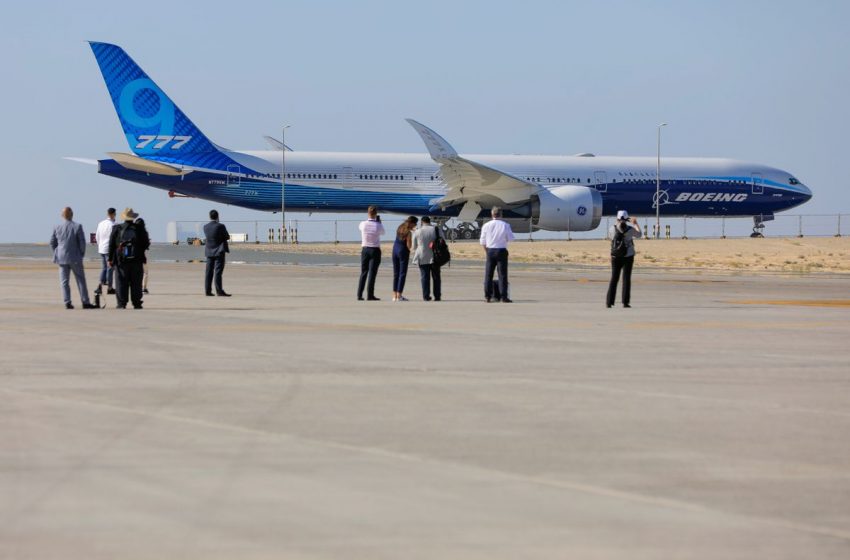 DUBAI, Nov 16 (Reuters) – Emirates has made progress in talks with Boeing (BA.N) on the Dubai airline’s concerns over delays to the 777X jetliner but does not yet know when it will receive an aircraft it considers vital to its future growth, its president said on Tuesday.

“It is work in progress; we are moving on it. I think we will probably watch very carefully how the process of certification goes over the next couple of years and then we will firm up what the delivery positions will be,” Tim Clark told reporters.

Clark struck a softer tone after sharply criticising Boeing and calling for “another grown-up conversation” with the planemaker at an industry event last month.

But he warned against any further surprises or “torpedoes” on the timing of the twin-engined jumbo, which is running at least two-and-a-half years behind its original schedule.

“We are not moving away from that airplane at all; it is just a question of when are we going to get it,” he said on the sidelines of the Dubai Airshow Tuesday.

“Boeing are hopeful they will get it certified in July 2023. We will have to see how that works out. Maybe we will get more visibility in the next 9 months or a year.”Reporting by Tim Hepher, Alexander Cornwell; Editing by Kim Coghill and Barbara Lewis