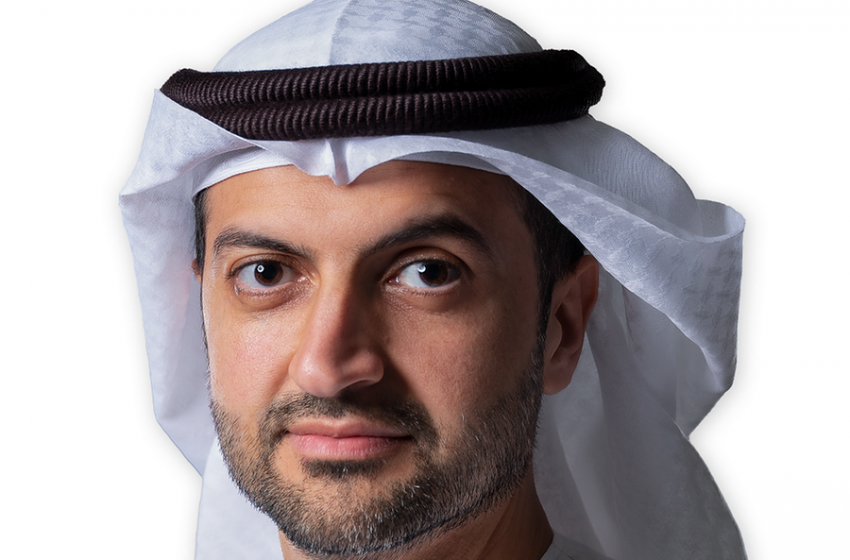 Abu Dhabi based Eshraq Investments PJSC, which is listed on Abu Dhabi Exchange (ADX) on Monday announced that the process of acquiring Goldilocks Fund through the issuance of new shares was nearing completion.

Goldilocks Investment Co is a fund managed by Dubai investment bank, Shuaa Capital and once the transaction is completed, the value of Eshraq’s combined assets will be around $1 billion. Goldilocks has delivered a 76% return in 2021 as it invests in public and private firms.

The company is in the process of reducing the share capital from $630 million to $390 million to offset accumulated losses, and is also working on the subsequent capital increase in exchange for the acquisition.

This acquisition is expected to enable Eshraq to increase its profitability, improve its share price and position the company for strong business development, while creating tangible and long-term sustainable value for Eshraq shareholders.

Jassim Alseddiqi, Eshraq’s Chairman, said: “We are working diligently to complete the acquisition of the Goldilocks Fund. In line with the mandate given by our shareholders, we have set the wheels in motion to strengthen the company’s financial performance and improve operational efficiency.”

“We are optimistic that this acquisition will accelerate future growth opportunities and create long-term value for our shareholders. We look forward to provide more updates to the shareholders in the coming weeks,” the Chairman added.

On core operations front, the Company’s gross profit from commercial operations was 151.7% higher than in the same period last year. The company reported a net profit of AED 7.29 million, down 59% year-on-year due to higher profit from its public equities portfolio last year compared to this year.