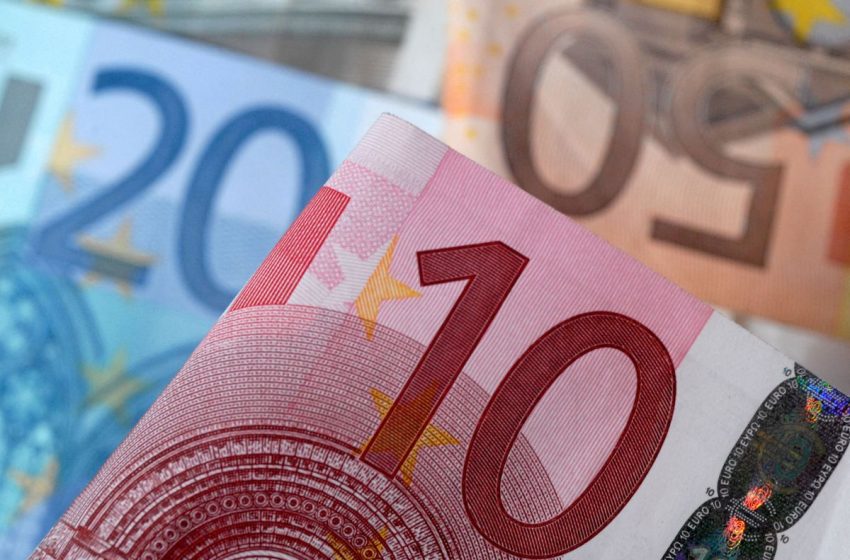 The euro jumped on Wednesday and was set for its third consecutive daily gains versus the dollar on Wednesday after Russian Foreign Minister Sergei Lavrov said peace talks with Ukraine were not easy but there was hope for compromise.

The euro briefly jumped to $1.10 after Lavrov said that some deals with Ukraine were close to being agreed, with neutral status for Kyiv under “serious” consideration. read more

Analysts said the euro has been solely driven by the Russia-Ukraine peace talks.

“Ukraine war developments will remain in focus for markets and we look out for headlines from the NATO defence ministers meeting today,” said Antti Ilvonen, analyst at Danske Bank.

Defence ministers will order the military advice at NATO headquarters, just over a week before allied leaders, including U.S. President Joe Biden, gather in Brussels on March 24. read more

Another European currency, sterling rose 0.14% to $1.3063, ticking up from a 16-month bottom of $1.3000 the previous day. The Bank of England will announce its policy decision on Thursday, with money markets expecting the central bank to raise rates by another quarter point.

Meanwhile, the dollar index – which measures the greenback against six peers, with the euro the most heavily weighted – fell 0.2% to 98.739.

Money markets are fully priced for a first Federal Reserve interest rate hike in three years later in the day, while the Bank of Japan is expected to leave ultra-loose policy settings in place when it reviews its policy on Friday.

The Aussie added 0.4% to $0.72270, putting some distance from Tuesday’s trough at $0.71650, which was the lowest level this month, after China’s Xinhua news agency cited Vice Premier Liu He saying the country will roll out policy steps favourable for its capital markets.

“Australia and China have a very strong economic relationship, so the Australian dollar is always going to move on China news,” said Yukio Ishizuki, senior currency strategist at Daiwa Securities.