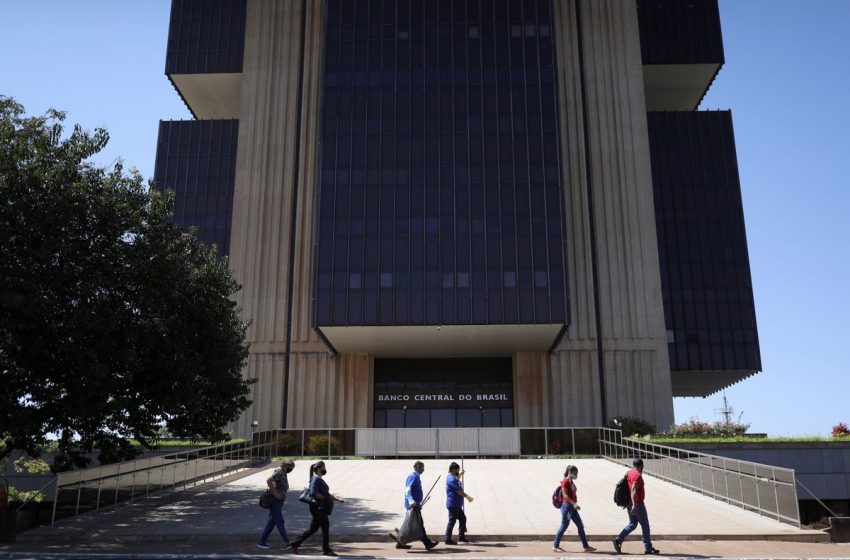 BRASILIA/SAO PAULO, Dec 22 (Reuters) – Brazil’s central bank has put the brakes on tougher regulations for the burgeoning fintech industry, withdrawing a draft proposal that had been set to be voted on last month by the government’s top financial policy-making body, four sources familiar with the matter told Reuters.

On Nov. 18, the central bank proposed that the regulations be discussed at an extraordinary meeting of the National Monetary Council (CMN) but the new rules – which look to level the playing field between fintechs and traditional banks – were never voted on, the sources say.

It is unclear why the central bank chose to delay the passing of the regulatory changes but it has left a multi-billion-dollar sector on tenterhooks.

The proposed changes would raise the minimum capital requirements for payment institutions according to their size, transaction volume and risk-weighted assets.

They have been expected by the sector in some form since a public consultation was opened on the subject in late 2020.

Two of the sources, both speaking on condition of anonymity, said the delay did not necessarily signal that the rules would be watered down.

A third source said the central bank department responsible for the regulatory adjustments has decided to conduct a review to ensure the new norms would not unnecessarily burden the sector.

It is almost a decade since Brazil’s central bank shook up the regulatory framework for payment institutions, putting them under its supervision and paving the way for the nascent industry of financial start-ups using technology to simplify payments, transfers and borrowing.

The different regulations were designed to introduce more competition to a stale banking sector dominated by a handful of traditional institutions and break the dynamics of historically high lending rates in Brazil.

Now, partly as a result of those changes, Brazil’s fintech industry is booming. Credit card issuer Nubank (NU.N) just listed on the New York Stock Exchange with a valuation that makes it Latin America’s most valuable financial institution.

Its debut last month occurred before any changes but Nubank disclosed in its IPO prospectus that under the new rules – as laid out in the central bank’s public consultation – it would be subject to a 60% higher minimum regulatory capital, of 2.1 billion reais ($367.55 million).

Nubank’s impressive IPO follows the rise of other players in Brazil like PagSeguro (PAGS.N), Stone (STNE.O) and PicPay which have all won millions of clients, raised venture capital financing, and have either listed their operations or plan to do so.

Traditional banks are increasingly calling foul and urging the regulator to bring rules for highly successful fintechs into line with their own.

But one of the complications of a regulatory move such as the one intended by the central bank is that fintechs – numbering more than a thousand in Brazil – have taken very different paths.

Using only the criteria of customer-base size or financial volume for setting new requirements could create more problems than solutions, according to those in the industry.

“If the dose is wrong, the central bank can create barriers to entry and even make business unfeasible,” said Fabiano Camperlingo, president of SumUp, which specializes in payment solutions for small and microenterprises.