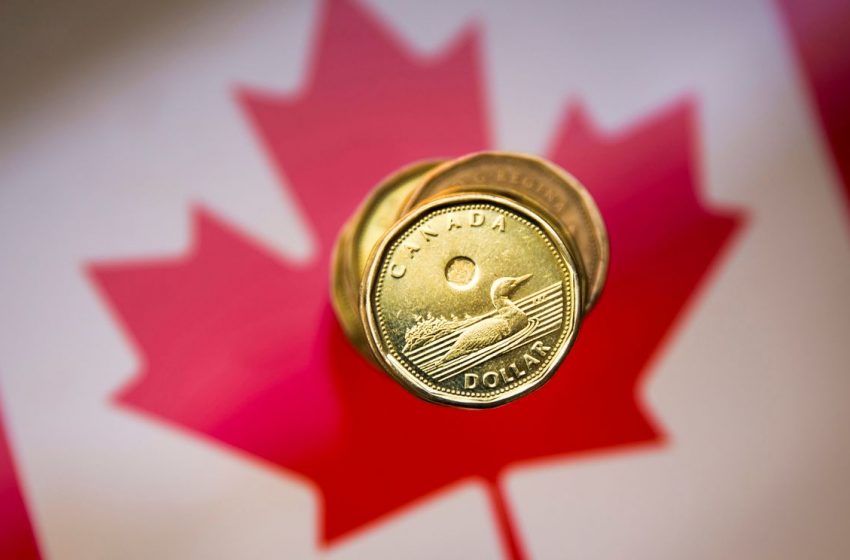 A Canadian dollar coin, commonly known as the “Loonie,” is pictured in this illustration picture taken in Toronto, January 23, 2015. REUTERS/Mark Blinch/File Photo

NEW YORK, Dec 8 (Reuters) – Canada Pension Plan Investment Board (CPP Investments) is seeking to sell its Wilton Re and Ascot Group insurance platforms, marking a strategic U-turn for the fund in the face of intense competition, people familiar with the matter said on Wednesday.

CPP Investments is preparing to launch the sale processes in the new year. The investment bank working for the fund on the sale of Wilton Re, which the sources said could be valued at more than $4 billion plus debt, has already begun informally reaching out to potential bidders to gauge their interest. It is not clear what valuation Ascot Group could attain.

The sources spoke on condition of anonymity and cautioned that no deal is certain for either business.

CPP Investments, Ascot Group and Wilton Re declined to comment.

Private equity firms and investment managers including Blackstone Inc(BX.N), Brookfield Asset Management(BAMa.TO) and KKR & Co Inc (KKR.N) have been building up their insurance arms in the last two years.

They see an opportunity to use the capital from life insurance and annuities policies to invest in corporate credit, where the money managers can lock in spreads between their liabilities and their returns. Insurers are offloading the policies as they struggle to service them amid historically low interest rates.

Money managers’ interest in the space has been spurred on by Apollo Global Management’s(APO.N) success with Athene Holding Ltd (ATH.N). The reinsurance platform, which Apollo is set to acquire in January in an $11 billion deal, will account for around 40% of Apollo’s $481 billion of assets under management once combined.

Toronto-based CPP Investments, which invests for retirement on behalf of 20 million Canadians, had been an early mover in this space.

It acquired Wilton Re, which takes over or reinsures life insurance and annuity portfolios from insurers, for $1.8 billion in 2014, and Ascot Group, the former Lloyd’s of London property and casualty insurance business of American International Group (AIG.N), in 2016 for $1.1 billion.

It also bought credit businesses it could use to invest the insurance assets. It acquired Antares Capital, a lender to companies, from General Electric (GE.N) for $12 billion in 2015.

However, with competition ramping up, making it harder to acquire from insurers the life insurance and annuity policies which CPP Investments needs to use to earn the spreads on credit products, it has decided to exit its insurance businesses, the sources said.

Ascot Group provides global insurance and reinsurance products through its Lloyd’s operations, as well as its platform in Bermuda. It has U.S. operations under the Ascot U.S. and Ethos brands, according to its website.Reporting by David French and Chibuike Oguh in New York; Editing by Greg Roumeliotis and Lisa Shumaker