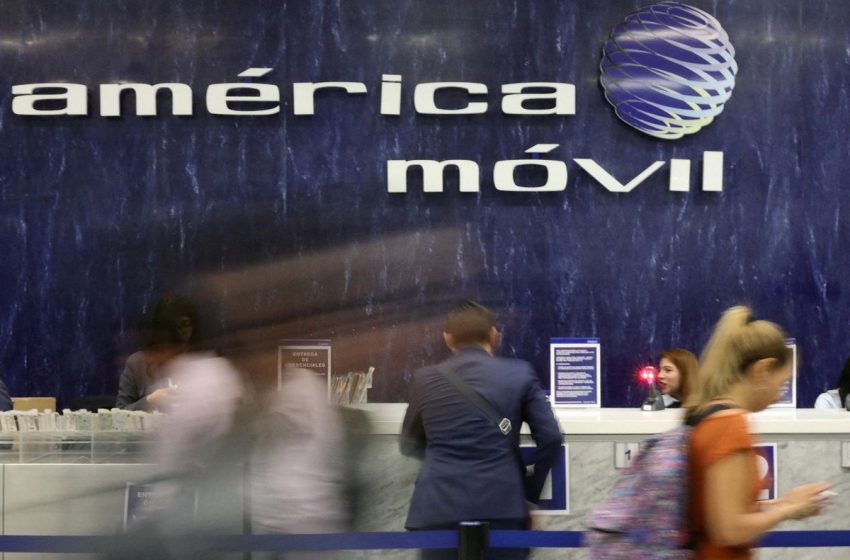 The United States has raised concerns to Mexico about the implications for competition if that country’s telecom regulator allows behemoth America Movil to enter the pay TV market, people familiar with the matter told Reuters.

On Jan. 12, U.S. officials including Deputy U.S. Trade Representative (USTR) Jayme White told Mexico’s Economy Ministry and the Federal Telecommunications Institute (IFT) that they were worried about America Movil’s Claro TV entering the sector, a source with knowledge of the conversation said.

Mexico’s IFT is expected to decide whether to grant America Movil the concession for pay TV on Wednesday, according to an internal document seen by Reuters.

Controlled by the family of billionaire Carlos Slim, America Movil dominates the telecommunications market in Mexico, and its emergence on the pay TV scene could put rivals, including U.S. companies operating in Mexico, under significant pressure.

America Movil and AT&T in Mexico declined to comment. The IFT and Mexico’s Economy Ministry also did not comment.

IFT officials said late last year they were looking at whether to authorize America Movil to enter Mexico’s pay TV market, though no decision had been made.

If approved, America Movil’s entry would have major implications for competitors, including U.S. company AT&T Inc (T.N), which operates in Mexico, and dominant broadcaster Grupo Televisa .

America Movil already has a 70% market share for mobile internet services in Mexico and more than 62% of mobile phone services, according to IFT data.

Its entrance into pay TV could discourage rivals from investing, said Ernesto Piedras, head of Latin American market consultancy The CIU, especially if the company offers bundle options for TV, internet, mobile and other services.

The competition concerns were discussed during a bilateral meeting to address issues relating to the United States-Mexico-Canada Agreement (USMCA) trade pact, the source with knowledge of the conversation said.

“The concern is understandable about the dominance that America Movil has in various markets and of course it is an issue to address due to the impact on competition that it could have on other companies,” the source said.

“In the case of the USTR … the concerns could come from U.S. companies in Mexico, like AT&T.”

Asked whether there were concerns over America Movil, USTR spokesman Adam Hodge said: “USTR officials have raised concerns about fair competition in Mexico’s telecommunications sector and are monitoring Mexico’s implementation of their USMCA commitments.”

America Movil had been barred from providing the service in Mexico since the privatization of state telecom firm Telmex in the early 1990s, which later evolved into America Movil.

Deemed a “preponderant” or dominant “agent” by the IFT due to its large market share, America Movil has so far had the coveted license withheld.

The company is already the largest pay TV provider in Latin America, operating in countries including Brazil and Colombia, and has been pushing to enter the sector in Mexico.Reporting by Cassandra Garrison in Mexico City Additional reporting by David Lawder in Washington and Dave Graham in Mexico City Editing by Matthew Lewis