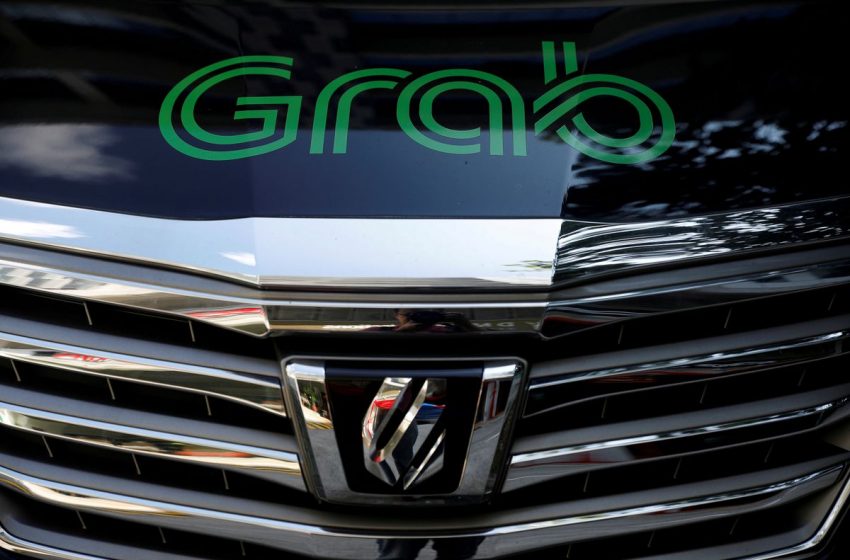 The deal is the world’s biggest ever by a blank-check company and the biggest U.S. listing by a Southeast Asian firm.

Founded in 2012, Grab is Southeast Asia’s largest startup, valued at just over $16 billion last year. It launched as a Malaysian taxi-hailing service and now calls itself a “superapp” after expanding into food, grocery and parcel delivery and to digital payments, lending and other financial services.

Singapore-headquartered Grab operates across 465 cities in eight countries in the region, counting Indonesia as its biggest. Its venture with Singapore Telecommunications Ltd (STEL.SI) was awarded a digital bank license in Singapore last year.

Grab gained the global spotlight in 2018 when it bought the Southeast Asian business of Uber Technologies Inc (UBER.N) in return for the U.S. ride-hailing company taking a stake in Grab.

With some 8,000 employees, Grab has tech centres in Singapore, Beijing, Seattle, Bengaluru and other places.

Grab raised about $12 billion ahead of the listing. Investors range from venture and hedge funds to automobile companies and other ride-hailing firms, and include:

Singapore-based Sea Ltd (SE.N), which has e-commerce, gaming and a digital payments business, and is also muscling into food delivery and financial services in Indonesia. Sea has also won a digital bank license in Singapore.

Grab is likely to increasingly start competing with banks as it expands its financial services.

It also competes with such delivery companies as Foodpanda and Deliveroo PLC (ROO.L).

WHAT ARE GRAB’S FINANCIALS?

The delivery business has emerged as the biggest segment as more consumers shifted to online food delivery during the pandemic.

Grab forecasts it will turn profitable on an EBITDA basis in 2023.

WHO ARE ITS KEY EXECUTIVES?

Anthony Tan, 39, is the company’s CEO and co-founder.

Both Tans, unrelated, met at Harvard Business School, where they conceived the idea of the ride-hailing company.

Grab’s president, Ming Maa, is a prominent dealmaker from SoftBank, who joined the company in 2016.Reporting by Anshuman Daga; Editing by William Mallard