Factbox: What global banks forecast for Fed rate hikes in 2022 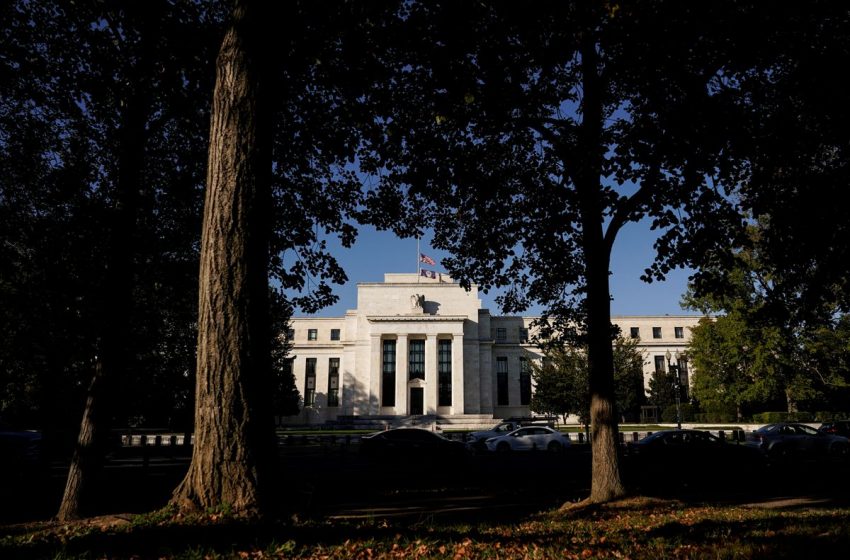 Major investment banks have pencilled in a strong run of interest rate hikes for 2022 after hotter-than-expected inflation data ramped up pressure on the Federal Reserve to take a firmer stand against soaring prices.

As the Fed gets set to raise pandemic-era rates, here are the estimates from major global investment banks on how far and fast rates will rise:

* Citi now expects 150 bps of tightening this year, starting with a 50 bps move in March, followed by four, quarter-point increases in May, June, September and December.

* Credit Suisse now expects the Fed to hike a cumulative 175 bps this year, beginning with a 50 bps increase at the upcoming March meeting.

* Morgan Stanley says 125 bps of policy tightening this year is “appropriate”, and will come in the form of four 25 bps rate hikes plus a 25 bps fed funds equivalent runoff of the Fed’s balance sheet. Rate hike timing highly data-dependent.

* Goldman Sachs said it is raising its forecast to include seven consecutive 25 bps rate hikes at each of the remaining Federal Open Market Committee (FOMC) meetings in 2022 from a previous expectation of five hikes. read more

* BofA Global Research expects the Fed to hike rates by 25 bps at each of this year’s remaining seven meetings, unchanged from its previous outlook. However, it said there is a risk of a 50 bps hike in the Fed’s March policy meeting.

* HSBC’s said it expects the Fed to roll out a 50 bps hike in March and four more quarter-point rate rises in 2022.

* Deutsche Bank said it expects the Fed to call a 50 bps hike in March plus five more 25 bps hikes in 2022, with a hike at all but the November meeting.

* J.P.Morgan said on Jan. 28 it expects five rate hikes in 2022, up from the four it estimated previously.

* Barclays now expects the Fed to raise rates by 25 bps five times this year, up from three hikes forecast earlier. Reporting by Aniruddha Ghosh in Bengaluru and Jamie McGeever; Editing by Devika Syamnath and Lincoln Feast.