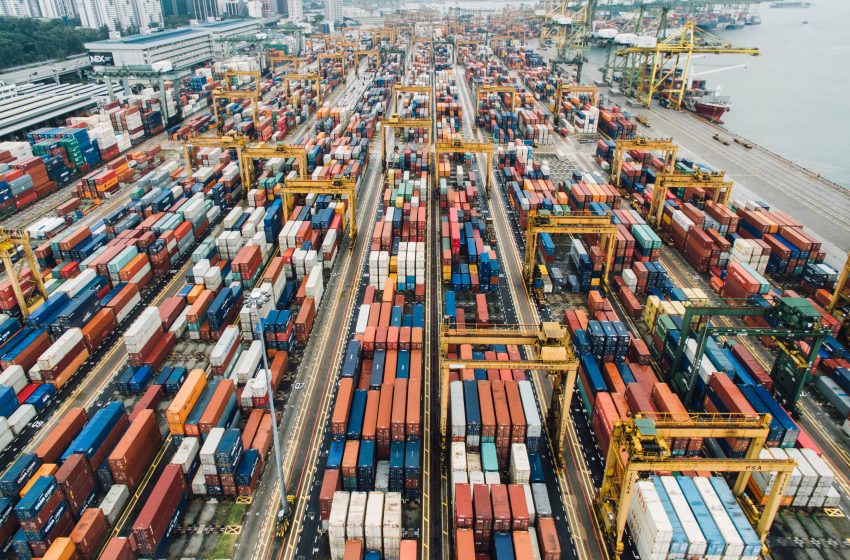 On Wednesday, The UAE’s Ministry of Economy imposed a moratorium on the export and re-export of wheat and wheat flour originating from India, the second-largest producer of wheat globally, by issuing a cabinet resolution.

The United Arab Emirates Ministry of Economy said the ban “applies to all wheat varieties namely hard, ordinary and soft wheat and wheat flour”, which were imported into the country before 13, May 2022.

This decision has been taken given the global shortage of the commodity.

Due to the Russia-Ukraine war. Ukraine is one of the world’s largest wheat exporters and India, the second largest wheat producer, on May 13 imposed a ban on the export of the grain to shield its domestic population from shortages and high prices.

This international chaos has affected trade flows, as well as an appreciation of the strategic relations between India and the UAE Especially after the signing of the Comprehensive Economic Partnership Agreement (Cepa) between the two countries and the Indian government’s approval to export wheat to the UAE for domestic consumption.

As Khaleej Times published The Ministry also implied that in the case of wheat and wheat flour products of non-Indian origin, companies wanting to export/re-export it may do so after applying to the Ministry for export permission outside the country. This application must also be supported by all documents and files that help verify the origin of the shipment to be exported/re-exported.

It is also said that the export permit issued to companies is valid for 30 days from the date of issuance and must be submitted to the relevant customs department to complete the procedures for shipping the shipment out of the UAE. The application must be submitted to the Ministry of Economy through e-mail at antidumping@economy.ae or directly by visiting the Ministry headquarters