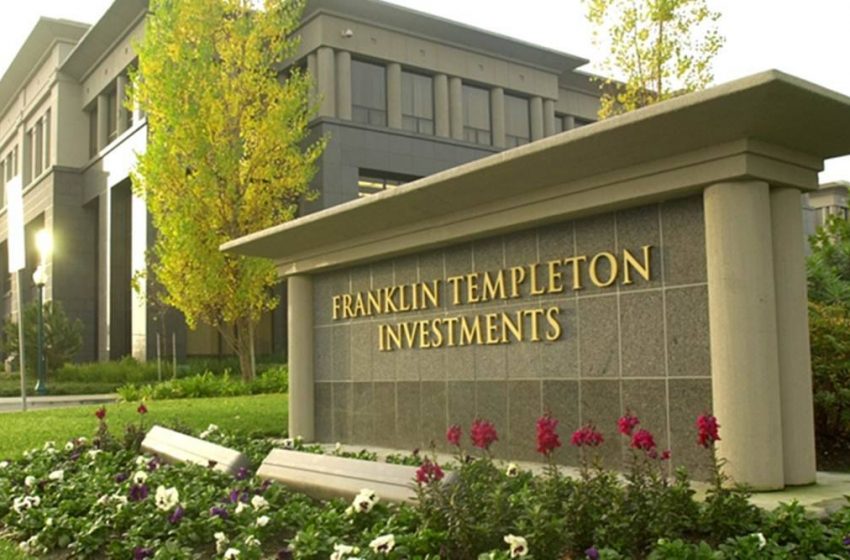 The New York-based Franklin Templeton Investments, a global investment firm founded in 1947, is planning to establish an office in Saudi Arabia in order to access the Middle East’s economic power house.

The California-based firm, which oversees some $1.5 trillion worth of assets, plans to start the regulatory licensing process that will enable it to build a presence in Riyadh, where it will have investment teams and some sales and support on the ground, the people said.

The office will be staffed through a mix of new recruits and internal transfers, including from the company’s Dubai office, the report said.

The report, quoting a spokeswoman for Franklin Templeton, said the company described Saudi Arabia as an important market in the region. “While we have not announced any new office openings, we are currently exploring options to grow our regional footprint and will share details in due course,” the spokesperson said.

Saudi Arabia is home to one of the biggest equity markets in the world, largely thanks to state-owned oil giant Aramco, which has a market value of more than $2 trillion.

Saudi Arabia opened up its stock market to foreign investors in 2015 and some asset managers, including BlackRock, have already established offices in the country as the Kingdom is positioning itself as a finance hub for the Middle East.

The economic efforts and ensuing deals activity have attracted an increasing number of foreign financial firms. Some, like Moelis & Co., are setting up offices. Others are expanding existing operations, with HSBC Holdings recently moving at least five bankers to Riyadh.

Franklin Templeton, which has been in the Middle East for two decades and has an office in Dubai with around 40 employees, is already active in the Kingdom. Its funds became “qualified foreign investors” in 2018, allowing them to invest directly in Saudi Arabia’s stock market.

Franklin Templeton plan reportedly comes in the wake of Saudi Arabia launching Project HQ, making it clear to the international companies including commercial institutions will not be awarded any contracts if they are not based in Saudi Arabia after 2024.

Being the largest economy in the Middle East with several large-scale “Vision 2030” projects in the pipeline, it was aimed to draw the reputed companies based in the GCC region towards Saudi Arabia.

The US companies such as Greenbrier, Bechtel and CSG have already announced that their regional headquarters will be in Riyadh. Even Chevron and Google have confirmed expansion plans in the country.

Though Saudi Arabia is the largest economy in the region, only few companies have their base in the country while most of their revenues are generated locally. Hence the Saudi business circles fee that their government was right in encouraging foreign firms to have their offices in Riyadh.

Project HQ also aims to increase FDI from 3.8% to 5.7% of GDP by 2030 and increasing private sector contributions to the economy from 40% to 65% over the same period.