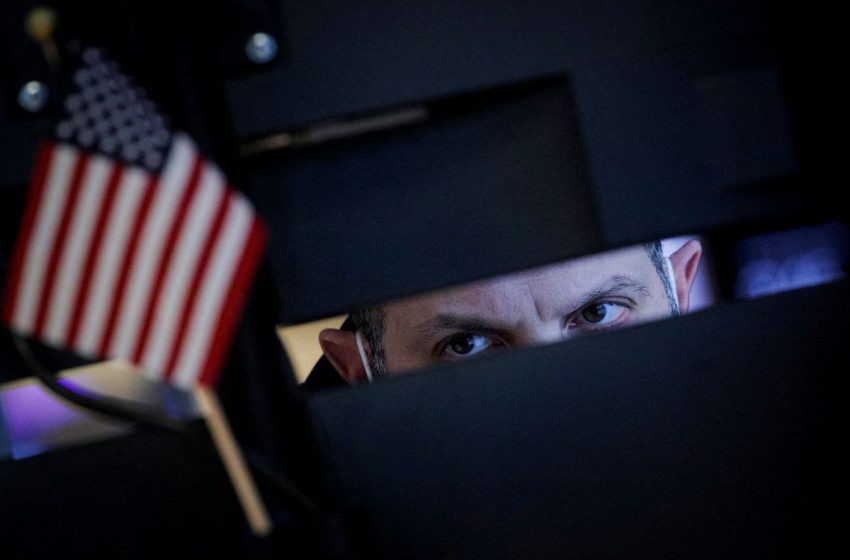 The rise in futures set the S&P 500 index (.SPX) on course to break a five-day slump, while the Nasdaq (.IXIC) was set to extend thin gains from Monday as big tech stocks gained after being battered by rising bond yields.

Equity markets have been battered since the start of this year after minutes from the Fed’s December meeting pointed to a sooner-than-expected rise in interest rates due to rising inflationary pressures.

Investors will eye key consumer inflation data on Wednesday, with the headline CPI expected to come in at a red-hot 7% on a year-on-year basis, adding to fears that it could sway the trajectory of the Fed’s interest rate hikes.

The center-piece event of the week is the start of the fourth-quarter earnings season on Friday, with big banks expected to show an uptick in quarterly core revenue thanks to new lending and firming Treasury yields. read more