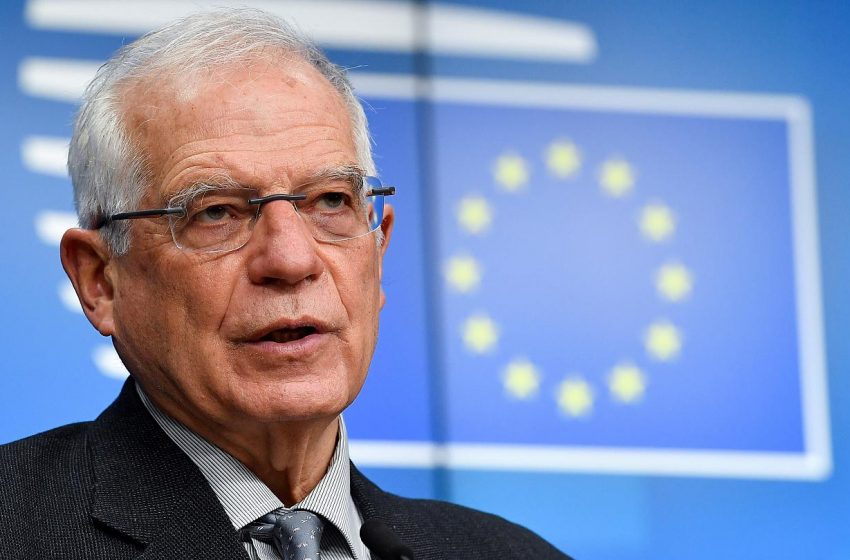 The Russian invasion of Ukraine has opened new trade opportunities and partnerships for the GCC countries with the European Union (EU) and the UAE and Qatar have taken the lead in this direction.

In its meeting on May 30, the EU has agreed to a partial embargo on Russian oil and gas imports and severance of trade ties between both sides will go up to 90% by end of 2022. The EU imports 90% of its natural gas, and 45% of it comes from Russia. In the case of oil, it is 25% and imports 25% of coal from Russia.

In view of the latest developments, market watchers believe that the present Brent crude oil prices, which are around $120 per barrel may increase to around $160 per barrel.

As the UN Climate Change Conference called for reduction in the investments on fossil fuels and the Western countries started looking for energy transition, the Middle Eastern countries, especially those in the GCC region, which depend on revenues from sale of oil and gas to sustain their economies, breathed a sigh of relief.

EU Foreign Affairs Chief Josep Borrell said: “At a time of insecurity and significant challenges to the rules-based international order, aggravated by Russia’s war on Ukraine, the EU and GCC member states stand to gain from a stronger and more strategic partnership stretching over a number of key areas.”

He made the comments as the European Commission unveiled a “Strategic Partnership with the Gulf,” which aims to further expand the EU ties with the GCC and its member countries.

Qatar has already signed agreements for energy cooperation with Germany and the UK after Qatar’s Amir Tamin bin Hamad Al Thani, led a high-level delegation to those countries recently.

In a statement, the EU said that a stronger partnership with the Gulf region has a key role to play in the implementation of the European strategy to REPowerEU and the complementing EU External Energy Strategy.

Some of these projects come with the added bonus of facilitating increased imports of oil and gas from the Gulf States in the near term. Poland is set to import record Saudi oil and gas in June to wean itself away from Russian supplies as well as of emerging low-carbon fuels in the longer term.

While the transition to green energy was expected in the coming months, it will obviously be delayed due to the conflict in Ukraine and the cash registers of the oil-rich GCC economies will be ringing for some more time.