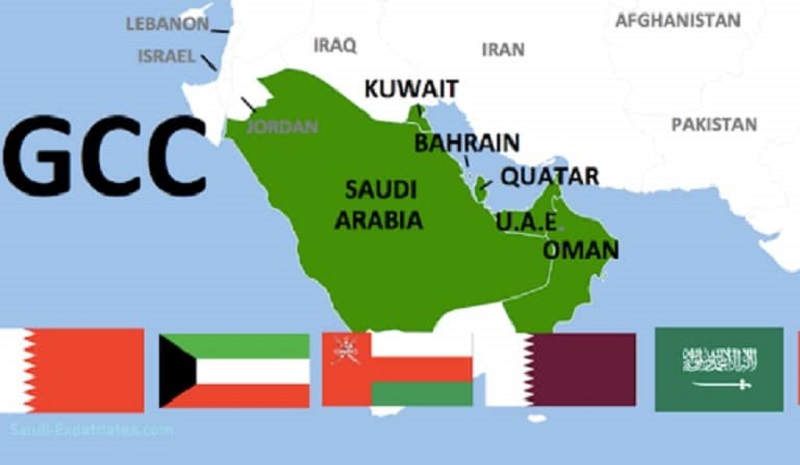 Recovering from the impact of COVID-19 pandemic, the listed firms on the GCC bourses put up an impressive performance as was evident from the net profits they made in 2021.

The other sectors which earned good profits were banking, materials and utilities. These four sectors accounted for 85% of the total net profit in 2021. Even transportation sector too recorded impressive growth in their net profits last year.

Of the 21 sectors, four witnessed YoY decline in profits whereas the rest reported growth. Among the bourse levels, Oman was the only market which reported a decline in aggregate net profits for listed companies during 2021 with a fall of 3.7%.

The banking sector witnessed a robust growth as its net profitability increased by 52.9% to reach $35.4 billion. Banking sector profits reached the highest mark since 2018. The YoY increase was broad-based across the GCC with profits for Kuwaiti banks almost doubled to $2.9 billion.

Companies listed on the Abu Dhabi Securities Exchange (ADX) recorded 67% YoY growth in their net profits in the Q4 of 2021, which reached $5.1 billion compared with $3.1 billion in the Q4 of 2020, which confirms an impressive performance in terms of Profits and listing of many shares in the stock exchange.

The five largest sectors in terms of market capitalization on the stock exchange recorded a growth in net profits in Q4 of 2021.

However, the transportation sector recorded the largest increase as profits for Q4 of 2021, which includes three companies such as Abu Dhabi Ports Group, amounted to $69.6 million, compared with a loss of $65.9 million for the same period in 2020.

DFM was the only bourse at GCC level that recovered from the decline recorded on a quarterly basis in Q4 of 2020.