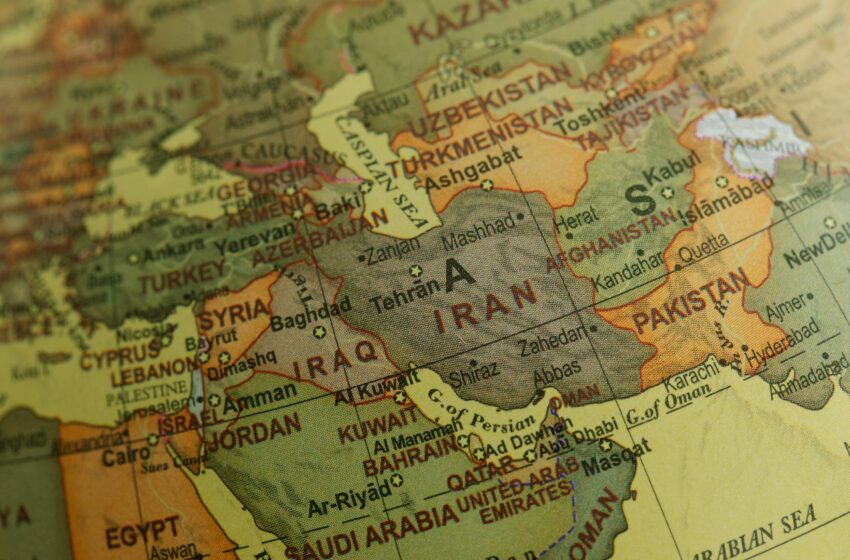 Hydrocarbons-rich Middle East countries attending the UN Climate Change Conference in Egypt want to steer the narrative on energy security and transition at a time when they are boosting their oil and gas output in a race to avoid having stranded assets as the globe eyes net-zero emissions.

According to a report published by the rating agency S&P Global, which was authored by Dania Saadi and Herman Wang, the GCC nations have made it clear that oil and gas will be needed for decades to come, and that the region has the least carbon-intensive barrels to fuel a global economy seeking to lower its emissions.

“Now is not the time to point out that the long-term underinvestment in oil and gas has made a difficult situation even worse,” Sultan al-Jaber, CEO of the UAE’s Abu Dhabi National Oil Company (ADNOC), told ADIPEC conference on October 31.

“If we zero out hydrocarbon investment, due to natural decline we would lose 5 million b/d of oil each year from the current supplies. This would make the shocks the world experienced this year feel like a minor tremor,” he added.

According to the report, for the UAE, OPEC’s third-biggest producer that will be hosting COP28 in 2023, the path is clear. ADNOC is planning to boost its oil production capacity from over 4 million barrels per day (MBPD) to 5 MBPD by 2030 or even before.

OPEC kingpin Saudi Arabia is also on track to ramp up its production, with state-run oil giant Aramco raising its maximum sustainable capacity to 13 MBPD 2027 from 12 MBPD now. Qatar is also rapidly expanding its LNG capacity, touting gas as a cleaner burning alternative to coal.

“Saudi Arabia and the other OPEC+ states argue that Western policymakers have overestimated the pace of the energy transition. They see themselves as voices of realism. Of course, these views align with their long-term interests and role as energy providers,” said Ben Cahill, a senior fellow for the Centre for Strategic and International Studies.

Gulf countries are pushing forward their oil and gas agenda while at the same time pledging to lower their emissions. The UAE was the first Gulf country to pledge net-zero emissions by 2050, and was followed by Saudi Arabia and Bahrain, which pledged to reach that target by 2060, and Oman by 2050.

The UAE is garnering international support for its clean energy agenda, and signed a pact with the US to mobilize $100 billion to finance 100 GW of clean energy projects globally by 2035.

Simon Penney, the UK’s trade minister for the Middle East and Pakistan, said the energy transition was an area ripe for investment.

In this context, he cited British Petroleum’s partnership with ADNOC on green hydrogen, as he is in the midst of negotiating a free-trade agreement between the UK and the Gulf Cooperation Council. At the same time, the UK has been among major oil and gas consumers pressing Gulf countries to increase flows to the market to help offset Russian sanctions, with Saudi Arabia and other OPEC nations lobbied for more crude and Qatar approached for any spare LNG cargoes.

“Gulf countries are historically hydrocarbon energy producing countries, and they are committed to a transition towards net-zero, and we work with them on that transition, in the same way we’re transitioning in the UK,” Penney told S&P Global Commodity Insights November 2 on the side lines of the Arab British Economic Summit in London.

“We see energy as a very long-term play, as opposed to the very specific short-term need” for oil and gas supplies,” he added.