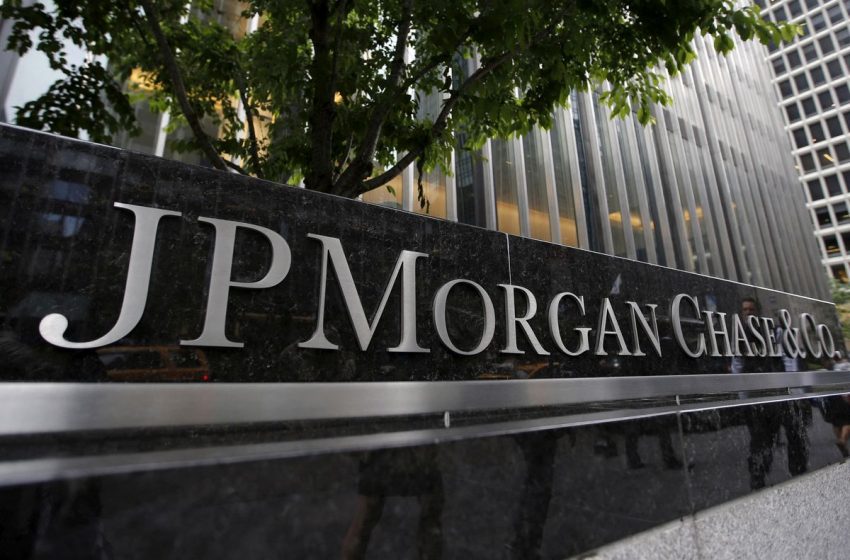 Goldman Sachs increased its annual bonus pool for top-performing investment bankers by 40% to 50%, people with direct knowledge of the matter said.

JPMorgan Chase, the largest U.S. bank, increased its annual bonus pool for top-performing investment bankers by 30% to 40%, sources with direct knowledge of the matter said.

Top performers in M&A advisory and equity capital markets enjoyed some of the biggest bonuses at both Goldman and JPMorgan, the people said.

Bankers in Goldman’s M&A advisory and ECM divisions were handed an average 40% increase in bonuses with the very best performers seeing rises of 50% or more.

The bank’s partners were handed special stock bonuses, some of which amounted to multimillion-dollar packages, the sources said. Bankers who worked on some of the biggest deals of the year were among those who received the most generous awards, one of the sources said.

Wall Street’s biggest banks are facing cutthroat competition to hire and are paying more to recruit and retain top talent. But that comes at a price.

The cost of retaining talent put a dampener on record 2021 earnings from both Goldman and JPMorgan.

JPMorgan boss Jamie Dimon said the bank would pay what it takes to retain the bank’s top talent.

“We will be competitive and pay and if that squeezes margin a little bit for shareholders, so be it,” he told analysts.

Top executives at Goldman Sachs echoed those statements on Tuesday.

“Our philosophy remains to pay for performance, and we are committed to rewarding top talent in a competitive labor environment,” Chief Financial Officer Denis Coleman told analysts.