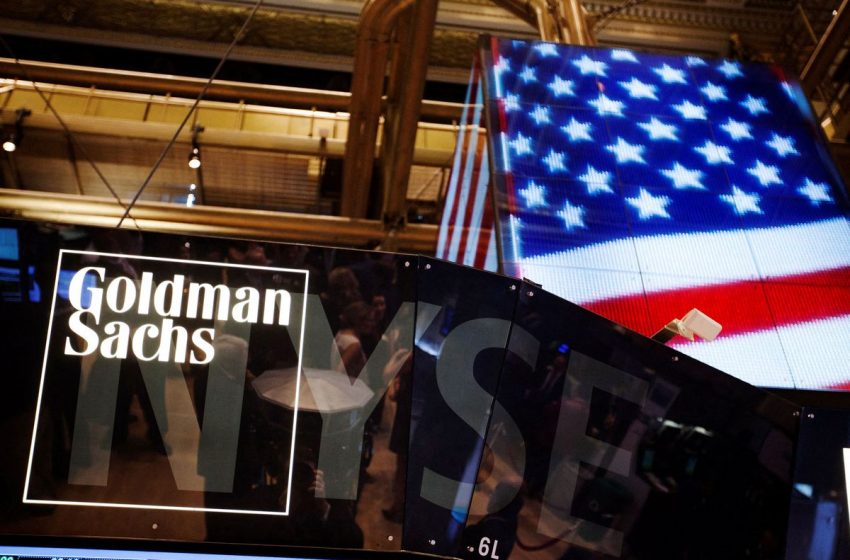 The Goldman Sachs logo is displayed on a post above the floor of the New York Stock Exchange, September 11, 2013. REUTERS/Lucas Jackson//File Photo

“We had already expected a negative fiscal impulse for 2022 as a result of the fading support from COVID-relief legislation enacted in 2020 and 2021, and without BBB enactment, this fiscal impulse will become somewhat more negative than we had expected,” Goldmans Sachs analyst Jan Hatzius wrote in a note on Sunday.

“While BBB in its current form looks unlikely, there is still a good chance that Congress enacts a much smaller set of fiscal proposals dealing with manufacturing incentives and supply chain issues,” Hatzius said.

Goldman Sachs says there is still a chance that Congress extends the expanded child tax credit programme, which aims at providing free childcare, with some modifications, though “the odds of this occurring are less than even.”Reporting by Siddarth S in Bengaluru; Editing by Vinay Dwivedi