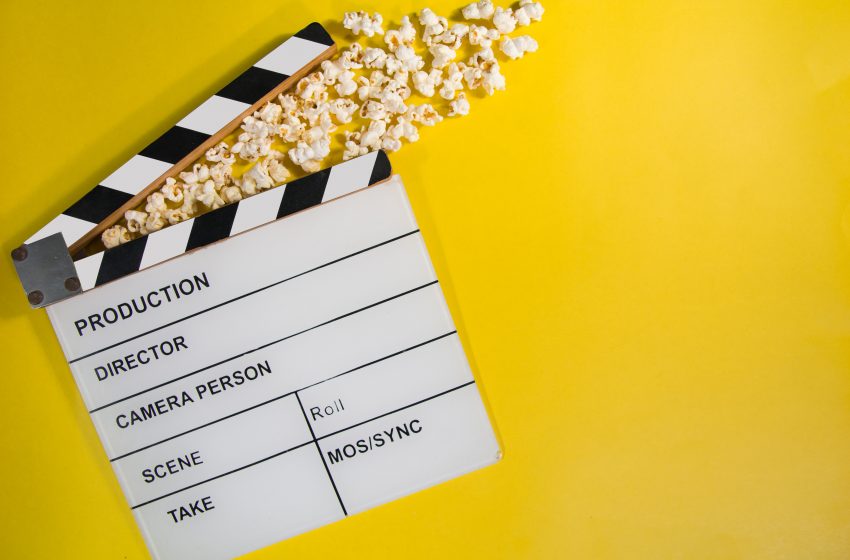 It has been four years since Saudi Arabia lifted a three-decades-long ban on cinemas, part of a series of social reforms by the powerful Prince Mohammed bin Salman.

Without cinemas, most Saudis watched films via satellite TV, DVDs, or the internet. A 2014 study showed that Saudis watch films online weekly.

Government data said that Saudis already spend $30 billion close to 5% of GDP on entertainment and hospitality elsewhere in the Middle East and more liberal cities in the surrounding region, such as Dubai and Manama, the capital of Bahrain.

Now the aftermath of the lifting ban has shown incredible growth. The Saudi government estimates that the cinema sector will contribute more than SR90bn ($24bn) to the country’s economy by 2030, creating 30,000 permanent jobs and 130,000 temporary jobs in the process.

More than 50 movie theaters, operating some 430 screens, have been established across the Kingdom, managed by Vox Cinemas, Muvi, Cinepolis, AMC, and Empire

Minister of Culture and Information Awwad Alawwad said that lifting the ban was a “watershed moment” that will boost the country’s economy.

In the 1930s, in the Eastern Province, Saudi Arabia’s first cinemas appeared which was made by Westerner oil workers.

In the 1980s, authorities shut down cinemas because of religious objections after the 1979 terrorist attack on Makkah’s Grand Mosque.

Nahar Al-Hamrani, a producer and managing director of AlMaha Movies in Jeddah, would fly two-and-a-half hours to Dubai to catch a movie.

He said that sometimes he would just go to watch a film, grab a bite to eat, and head back home again. As soon as the situation changed in Saudi and cinemas were opened everything changed.

“It’s enjoyable, handy, and, for some odd cause, there’s simply one thing completely different about going to the cinemas right here. It’s proper in our yard.” He added.

The industry noticed a theatrical field workplace market progress value of $238 million in 2021 greater than double the earlier year takings of $122 million, dampened by the COVID-19 pandemic.