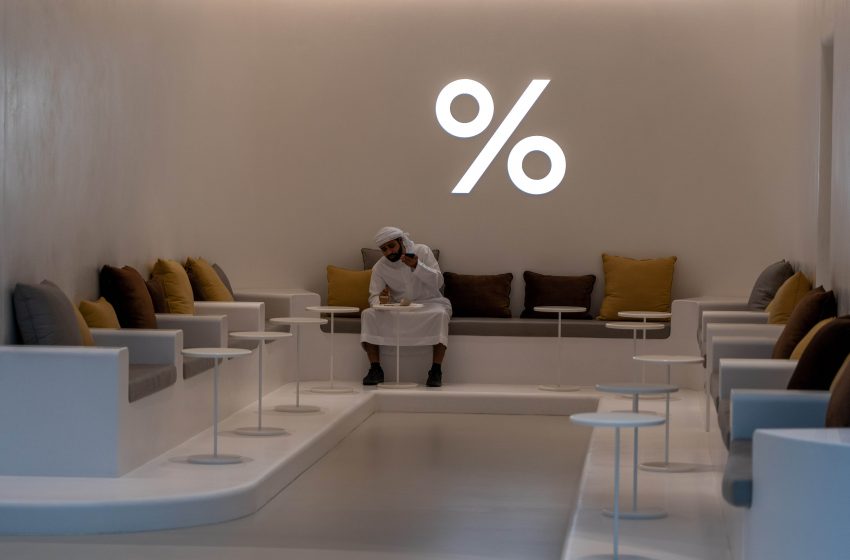 Whether it is bringing a change to the market by changing its currency, increasing or decreasing interest rates, or implementing new laws and regulations, the Central Bank is given the authoritative title to bring the change to the table if the state wants it.

In order to comply with the US Federal Reserve’s plan, the Central Bank of the UAE has boosted the interest rate by 50 basis points to 2.25 percent, which is now in effect. Despite the fact that twelve major central banks have already hiked interest rates in the year 2021. A similar method appeared to have worked for dealing with the inflation that had evolved as a result of the covid-19 outbreak. The US economy can serve as a model for such projects. Aside from the United States, many of the world’s main financial markets had adopted the same technique.

How many rate hikes are likely to take place?

The interest rate on home loans, automobile loans, and other personal and corporate loans will rise. Carrying a credit card and purchasing a home/car will result in an increase in EMIs. The average credit card interest rate will be 18%.

Consumers will soon feel the sting of rising prices and interest rates. Credit card users will eventually pay extra on any revolving debt because a rising interest rate will appear on their monthly statements within one or two statement cycles. Consumers would gain indirectly from the interest rate increases as banks gradually increase profit rates on savings accounts and certificates of deposit.

How will customers react to the change?

When a shift occurs, there is always the opportunity to hear all sides of the story, the positive and the negative. However, when such changes occur, a state takes highly calculated action to bring something of this nature. There are communities and market research firms that can be engaged to conduct surveys to determine how a market will react to such changes. Survey monkey, survey junkie, Kantar AMRB, Think Positive Research, Accel Knowledge, and The Panel Station are examples of market research communities/companies.