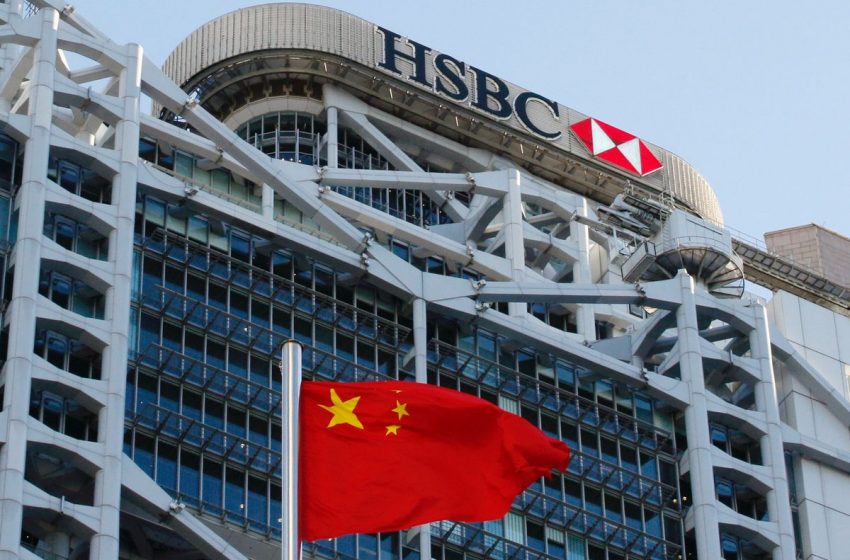 The investment roadmap comes just a month after HSBC’s largest investor, Chinese insurance firm Ping An (601318.SS), called on the bank to look at ways to boost returns, which included a proposal to separate its Asia operations, a source familiar with the matter told Reuters. read more

London-headquartered HSBC, Europe’s biggest lender by total assets, earned just over half of its revenue and about two-thirds of its reported pretax profit in 2021 from Asia.

In the rare interview with Xinhua, Quinn said the Chinese investment would be carried out over a five-year period running until 2025 without specifying the divisions that would receive the cash.

An HSBC spokesperson confirmed the interview with Xinhua.

HSBC is one of the largest investors among foreign banks in mainland China and employs around 7,000 staff in the country. It has a branch network of more than 150 outlets across 50 cities.

While noting that COVID-19 cases in Shanghai had started to fall after a two-month lockdown, Quinn said the challenges confronting the Chinese economy should not be “understated”.

On Wednesday, China’s commercial hub lifted a lockdown for its population of 25 million people, letting some businesses such as banks start gradual operations. read more

“We do expect some market volatility to continue in the short term,” Quinn said.

“But we also see in China an economy that has demonstrated its resilience and that still presents long-term growth potential and attractive opportunities to foreign firms and investors,” he said.

Quinn, who has been running HSBC for more than two years, has doubled down on Asia by moving global executives there and ploughing billions of dollars in the lucrative wealth management business, with a focus on the region.