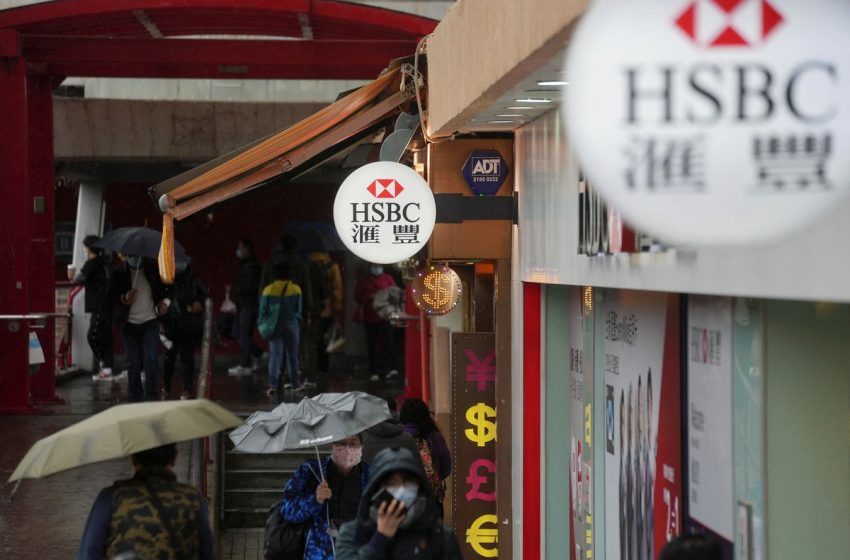 The boss of HSBC (HSBA.L), one of Europe’s largest banks, said on Tuesday he was concerned about the risk of “wider contagion” for global markets from the deepening crisis in Ukraine.

Noel Quinn told Reuters in an interview that while the direct exposure for HSBC was limited, he was alert to wider fallout.

Ewen Stevenson, the bank’s chief financial officer, told Reuters the bank was monitoring the security situation for its 200 staff in Moscow but was not currently considering withdrawing employees.

“Frankly, our main focus today is the safety and security of our own staff. The great majority of whom are Russians,” he said.