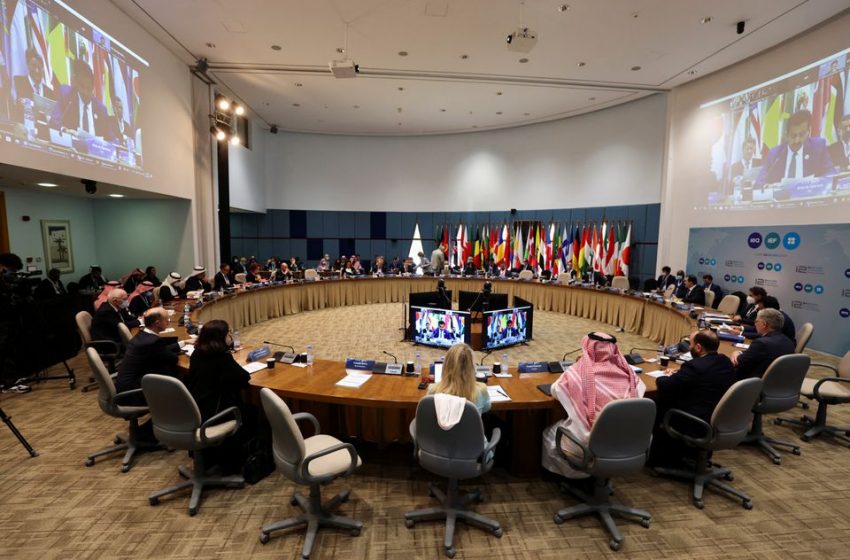 The Organization of the Petroleum Exporting Countries (OPEC) and their allies, known as OPEC+, needed to narrow the gap between their oil production targets and actual output, the International Energy Agency’s (IEA) head Fatih Birol said on Wednesday.

“There is a significant difference between the targets that OPEC+ countries set in terms of their production levels, and what is produced today,” Birol told a conference in the Saudi Arabian capital Riyadh.

“It will be important for OPEC+ to narrow this gap and hopefully provide more volumes to the market,” he said.

OPEC+ oil producers have raised their output target by 400,000 barrels per day (bpd) each month since August as they unwinds production curbs.

However, they have repeatedly failed to hit those targets as some producers struggle to restore output.

The IEA in its last monthly report said the gap between the target and output in January had widened to 900,000 bpd.

Brent traded at $93.19 a barrel at 0253 GMT, down 10 cents, having slid 3.3% overnight after Russia announced a partial pullback of its troops near Ukraine, yet to be verified by the United States.