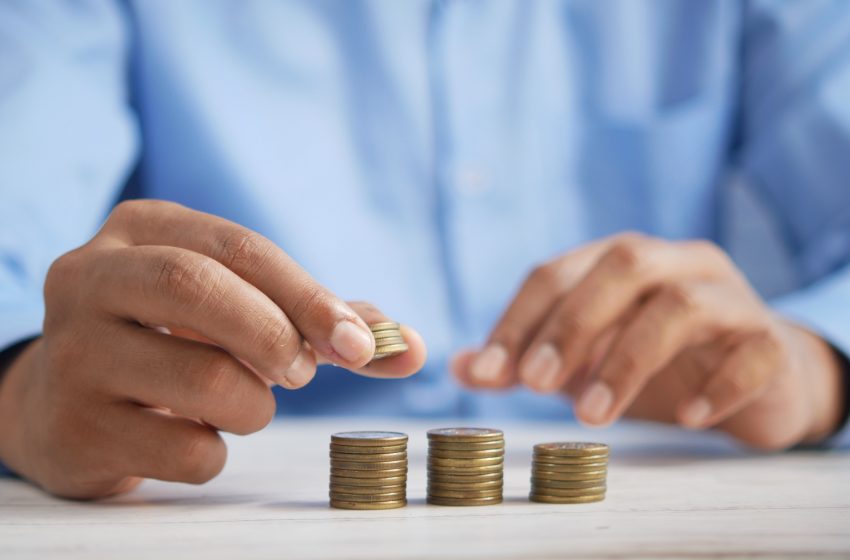 Dubai, as a global cultural hub, investment destination, and flourishing economy, pulled in Dh4.9 billion in foreign direct investment in 2021 to rank first in the region and fourth globally in terms of creating jobs from FDI in the sector.

According to the Dubai FDI Monitor report, Dubai attracted 233 new projects in the creative economy in 2021. Exceeding other major cities such as New York, Singapore, and Berlin, Dubai enhanced its rankings from fifth in the previous year.

In terms of the number of new jobs in the creative economy, Dubai held on to its top rank regionally and fourth globally with 6,204 new jobs created from Fa DI.

The report was based on data from the Financial Times’ “fDi Markets,” the world’s dominant data source on greenfield FDI projects.

This data implies a crucial improvement in foreign investment in the cultural and creative industries. The sector’s estimated value of FDI capital flows exceeded AED4.9 billion in 2021.

According to a statement released on Sunday, Sheikha Latifa bint Mohammed bin Rashid Al Maktoum, chairwoman of the Dubai Culture and Arts Authority (Dubai Culture) and member of the Dubai Council, said that these results indicate the maturity and stability of the investment environment in the emirate’s creative economy.

Her Highness said Dubai’s development as a magnet for FDI in the sector has been driven by the farsighted imagination and directives of His Highness Sheikh Mohammed bin Rashid Al Maktoum, Vice President and Prime Minister of the UAE and Ruler of Dubai.

Dubai has created outstanding FDI opportunities in the sector by building a robust ecosystem and an advanced business-enabling infrastructure for creative entrepreneurs.

In June of the previous year, Abu Dhabi announced plans to invest Dh22 billion in cultural and creative industries over the next five years as part of its diversification push, with the goal of stimulating new jobs and attracting talent.

According to government officials, the cultural and creative industries are expected to play a significant role in the Emirates’ development over the next 50 years.

The UAE’s 10-year National Strategy for the Cultural and Creative Industries, the first in the Arab world, aims to boost the two sectors.

Dubai attracted Dh50.9bn in foreign investment from 2017 to 2021 across 787 projects, with the US at the top of the list of countries in FDI capital inflows to the emirate, according to the Dubai FDI Monitor report.