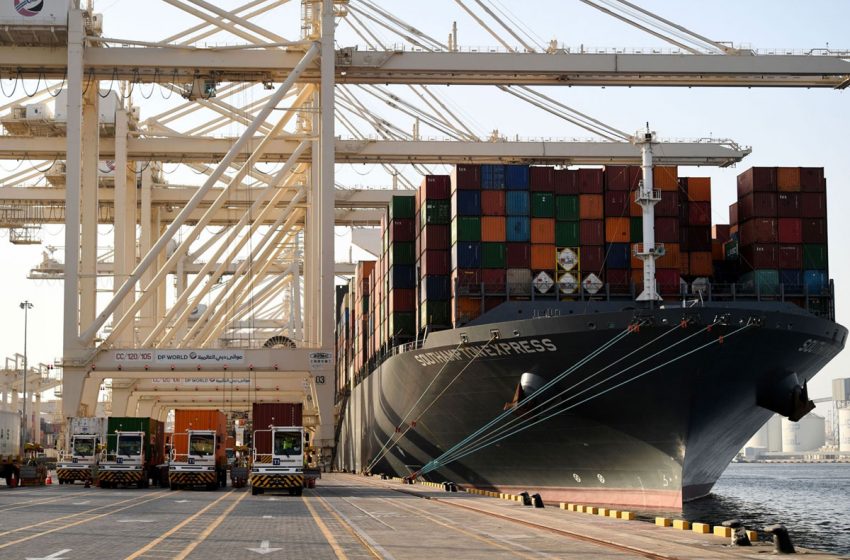 India continues to be the biggest export partner for the UAE as far as non-oil exports are concerned in the first three months of 2022, according to Central Bank of UAE (CBUAE).

The non-oil data during the first quarter in 2022 showed India as the UAE’s major export partner, followed by Saudi Arabia, and Switzerland.

Parallel to that, imports rose by 21.7% to reach $76.83 billion, in response to the needs of the growing non-hydrocarbon activities. The major partner is China, followed by India, the USA, The EU, Turkey and Japan as far as imports were concerned.

The report also pointed out that consequential to the OPEC+ decision to keep increasing production for all member countries by over 400,000 barrels per day in 2022, the UAE’s oil production is said to have increased by 13% to more than 3 million barrels per day.

Preliminary data for Abu Dhabi also shows a remarkable increase in room occupancy as well as average room revenue in Q1 of 2022, compared with the same period in the previous year. Yet, average spending by foreign hotel guests remained roughly flat during this period.

The average Nominal Effective Exchange Rate (NEER) of the Dirham, which takes into account the bilateral exchange rates of the UAE’s trading partners, appreciated Q-o-Q by 1.1% in Q1 of 2022 following an appreciation by 1.6% in the previous quarter, in line with the appreciation of the U.S. dollar.

Meanwhile, the Dirham’s Real Effective Exchange Rate (REER), which takes into account inflation differentials between the UAE and its trading partners, depreciated by 0.6% due to the fact that domestic inflation remains below the levels prevalent in UAE’s trade partners.