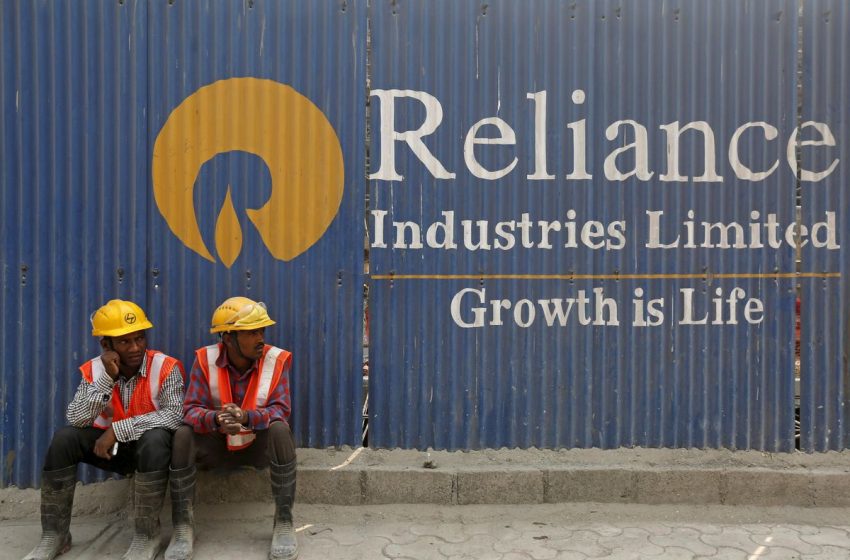 Steam rises from the cooling towers of the coal power plant of RWE, one of Europe’s biggest electricity and gas companies in Niederaussem, Germany, March 3, 2016. REUTERS/Wolfgang Rattay//File Photo

NEW DELHI/SINGAPORE, Dec 15 (Reuters) – India’s Reliance Industries Ltd (RELI.NS), operator of the world’s biggest refining complex at Jamnagar in Western India, aims to get the first cargo of oil from its new Abu Dhabi-based trading unit in December, a source familiar with the matter said.

The Indian conglomerate aims to get about a 500,000 barrels cargo of United Arab Emirates’ Das crude from RINL, said the source, who is not authorised to speak to media.

Abu Dhabi National Oil Co (ADNOC), which has leased part of the strategic petroleum reserve at Mangalore in southern India, supplied 1 million barrels of Das crude from the cavern to Reliance in October and 2 million barrels in November, data from trade sources show.

India has allowed ADNOC to trade oil from the cavern.

There are more supplies from the Atlantic Basin, while the Organization of the Petroleum Exporting Countries and their allies, a group known as OPEC+, decided earlier this month to continue increasing output by 400,000 barrels per day in January.

Reliance has bought 4 million barrels of Das crude for February loading at premiums of about $2 to $2.30 a barrel to Dubai quotes, trade sources said, down from premiums of more than $5 in the previous month.