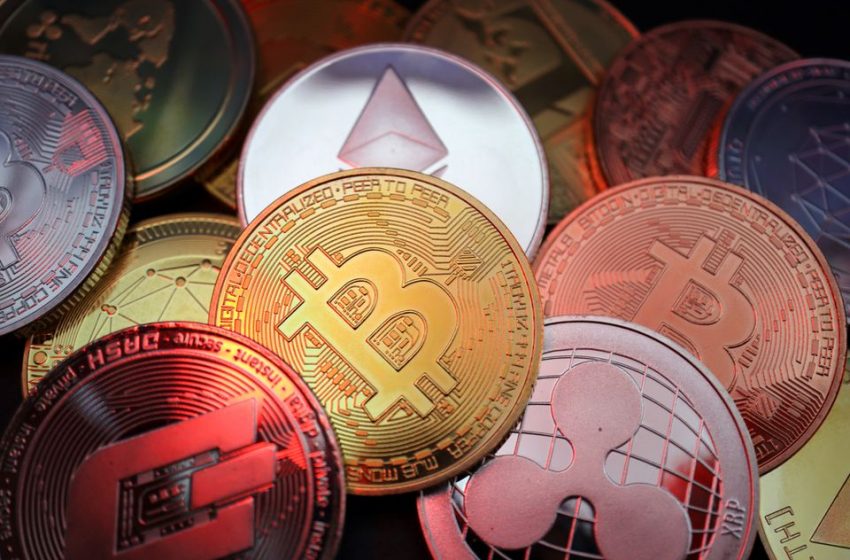 Global investors are scooping up stakes in cryptocurrency funds and companies, as they seek exposure to a sector many believe could withstand the fallout from the Russia-Ukraine conflict.

Research firm Fundstrat, in its latest note to clients, said venture capital (VC) buyers invested around $4 billion in the crypto space in the last three weeks of February. VCs poured in another $400 million to start-ups in the sector last week, data showed.

The VC investment is consistent with broad weekly inflows. Since the beginning of the year, weekly investments in the industry have been averaging anywhere between $800 million to about $2 billion, Fundstrat data showed.

New crypto funds also raised nearly $3 billion over the last two weeks as of Friday, the most so far this year.

“The conflict in Ukraine has weaponized our financial and digital economy and really accelerated blockchain adoption,” said Paul Hsu, founder and chief executive officer of Decasonic, a $50-million hybrid fund investing in both digital assets and venture capital. He added that there’s demand of up to $200 million to invest in his fund.

“We are seeing a re-allocation to crypto and blockchain away from real estate and bond funds, for instance, because of higher interest rates. I’ve seen this with my funds but unfortunately, because I’m closed-end, I cannot admit more funds nor investors,” Hsu said.

Refinitiv Lipper data showed that U.S. investors pulled a net $7.8 billion out of bond funds in the week to March 9. read more

Crypto assets have outperformed traditional risk-on assets such as stocks during the crisis. Bitcoin rose 12.2% last month, while ether gained 8.8%. Since bottoming on Feb. 24 when Russia invaded Ukraine, the digital currencies have gained 14.5% and 13.5%, respectively, while the S&P 500 (.SPX) rose just 3.2%.

Crypto investment products and funds saw $163 million in new institutional money in the two weeks to March 4, while inflows into blockchain equities totaled about $15.6 million, according to data from asset manager CoinShares.

The inflows of $127 million were the largest seen so far this year. Flows into the crypto sector turned positive in late January, after five straight weeks of outflows, CoinShares data showed.

The BarclayHedge cryptocurrency traders index was down at 1.5% for the month of February, according to data posted on Monday, with 39 funds reporting or about 43% of the total crypto asset managers it tracks. In January the index fell nearly 13% and in December it fell 10%.

“There’s really no panic even with the Ukraine conflict,” said Joe DiPasquale, chief executive officer at BitBull Capital, which manages a crypto fund of funds and two hedge funds.

BitBull’s two hedge funds, which employ market-neutral strategies, were up on the year, DiPasquale said, benefiting from the recovery of bitcoin and ether in the month of February.

“People are starting funds, encouraged by the appreciation in prices over the last couple of years,” he said.