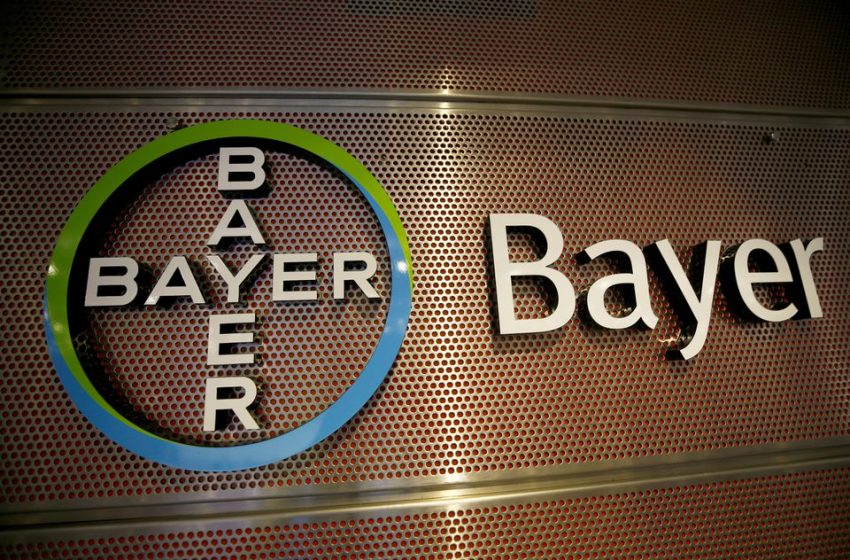 Logo of Bayer AG is pictured at the annual results news conference of the German drugmaker in Leverkusen, Germany February 27, 2019. REUTERS/Wolfgang Rattay

The law firm said that as of Dec. 30, the sum covered lawsuits from about 320 investors, both institutional and retail, that had been filed with the district court in Cologne.

This represents a significant jump from the 250-plus investors demanding damages of more than 1 billion euros that Tilp disclosed last month. read more

Tilp has said it believes Bayer deceived shareholders about the risks of consumer lawsuits pending in the United States linked to the weed killer Roundup, which was brought into the company with the $63 billion acquisition of Monsanto in 2016.

Bayer, in an emailed statement, said any complaints were unfounded, adding the company had complied with the law and disclosure requirements.

“In addition we are convinced that we have carried out adequate due diligence regarding the acquisition of Monsanto,” Bayer said, adding it would defend itself accordingly.

In the United States, Bayer is defending itself against thousands of lawsuits by Roundup users because of the alleged carcinogenic effect of the product. Bayer has always rejected this.