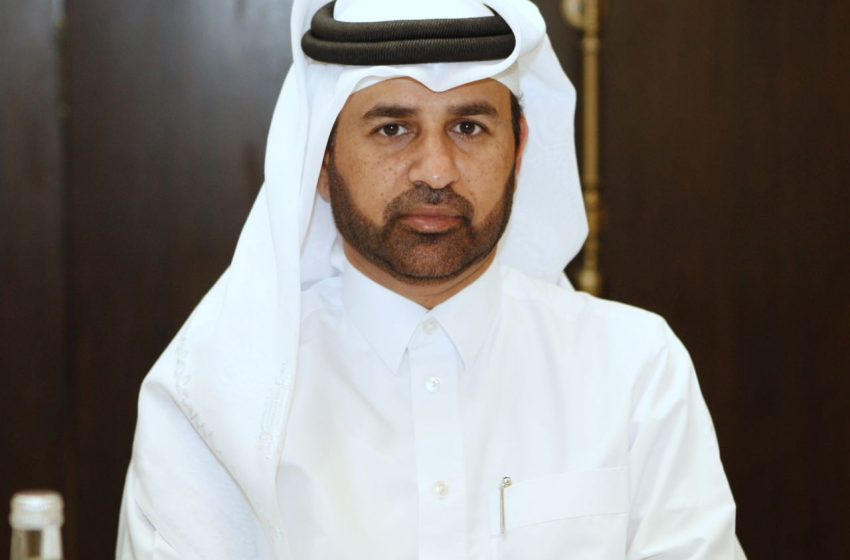 According to Bait Al Mashura Financial Consulting company and Islamic Financial Report 2021, the remaining share was distributed to investment funds and other Islamic financial institutions.

The company has released its fifth annual report on Islamic finance in Qatar which describes the results of the activities of Islamic financial institutions in 2021.

The report said the increase in Islamic financial assets in Qatar last year was primarily the result of an increase in the size of Islamic banks’ assets after the successful merger of Maslav al-Layan and Al-Hariji.

In the Takaful insurance sector, policyholder assets increased 4.4% to $630 million and premiums increased 7.4% to $380 million. Insurance surplus reached about $31.04 million, the report said.

The results of the Islamic financial company’s business differed between achieving a total profit of over $32.13 million and incurring a loss of approximately $1.92 million.

The report also said that in the field of Islamic sukuk, with the resumption of Qatar Central Bank (QCB) issuing government sukuk, issuing sukuk (government and Islamic bank sukuk) reached $2.85 billion and the growth rate was 30.2%, of which the government issued sukuk. It accounted for 73.7% of the total sukuk that was made.

According to available data on Islamic investment funds, the assets of these funds reached $236.75 million with a growth rate of 5.8% and performance in 2021 was uneven.

Al Sulaiti also emphasized that Islamic finance has emerged as a corrective and developmental idea to tackle the problem of money and its development within the framework of a favorable Shariah environment.

He added that the report showed that economic recovery would differ around the world due to the emergence of COVID-19, rising inflation, and the continuation of some of the effects of the pandemic.

“In Qatar, preventative and economic measures, the spread of vaccines to the population, and improved demand for oil and gas have led to a rapid recovery in the economic sector and a resumption of economic growth,” he added.