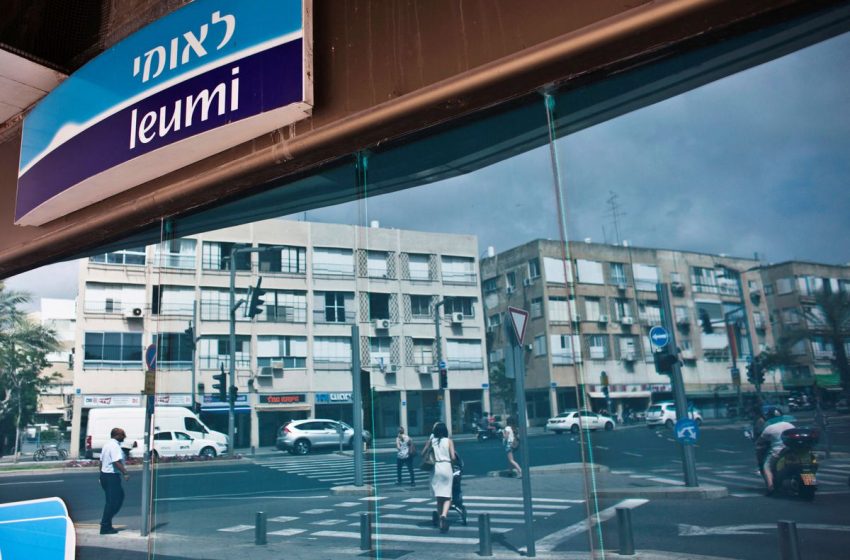 JERUSALEM, Jan 12 (Reuters) – Israel’s Bank Leumi (LUMI.TA) said on Wednesday it raised 3.2 billion shekels ($1 billion) from institutions in a tender to expand two series of CPI-linked senior bonds for periods of 3.5 and 6 years.

The first phase of the tender attracted subscriptions of about 3.9 billion shekels from institutional investors. The public phase will take place on Thursday, the bank said.

The 3.5 year series closed at a yield of 1.54%, Leumi said, reflecting a 0.69% spread, and was rated AAA by credit ratings agencies Maalot, the Israeli unit of Standard & Poor’s, and Midroog, an Israeli affiliate of Moody’s.