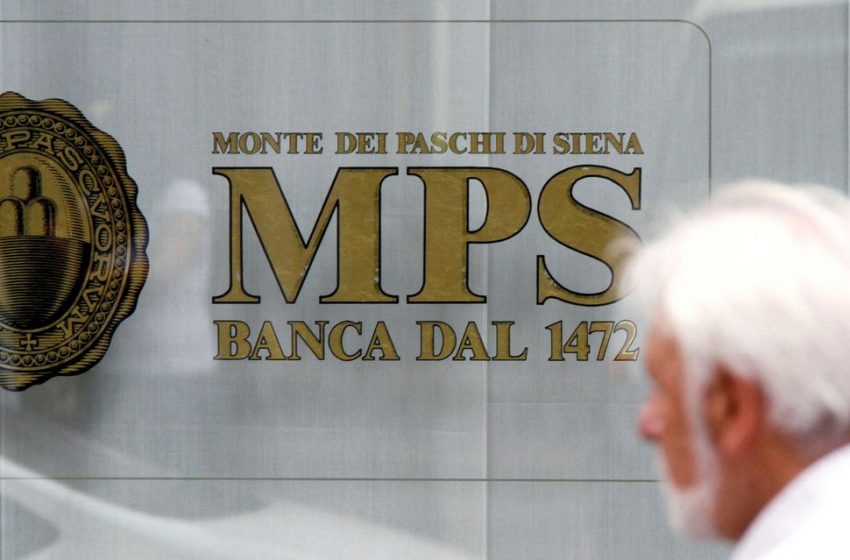 Italy’s Treasury is pushing for a change at the helm of Monte dei Paschi (MPS) (BMPS.MI) of which it owns 64%, as the bailed-out lender gears up to tap markets for cash, three sources close to the matter said.

The Treasury late last year refused to meet terms set by Italy’s second-biggest bank UniCredit (CRDI.MI) to agree to an acquisition of its ailing rival, in a setback for Rome’s re-privatisation plans.

The collapse of talks with UniCredit has prompted the Treasury to seek an extension of an end-2021 deadline to return MPS into private hands.

Italy is currently discussing with European Union competition authorities a new restructuring plan for MPS and a new deadline which sources have told Reuters will be past 2023.

In the meantime, however, MPS must raise cash by selling new shares to bolster its capital reserves after emerging as the most vulnerable euro zone lender in last summer’s industry stress tests run by European banking supervisors.

The sources said the Treasury had stepped up pressure on MPS CEO Guido Bastianini to quit after the failure of the UniCredit negotiations.

The sources said Bastianini had been informed earlier this month of the Treasury’s intentions, but was resisting pressure to step down. MPS declined to comment. The Treasury did not reply to several requests for comment.

MPS, which is Italy’s fourth-largest bank, has said it has plans to raise 2.5 billion euros from a new share sale this year.

Italy, which rescued MPS in 2017 at a cost to taxpayers of 5.4 billion euros, will pump more money into it under the cash call, but EU rules on state aid for banks require MPS also to secure a contribution from private investors.

Deemed too big to be wound down by regulators, MPS has been for years at the fore of Italy’s banking crisis. Reporting by Giuseppe Fonte in Rome and Valentina Za in Milan; Editing by Daniel Wallis and Louise Heavens