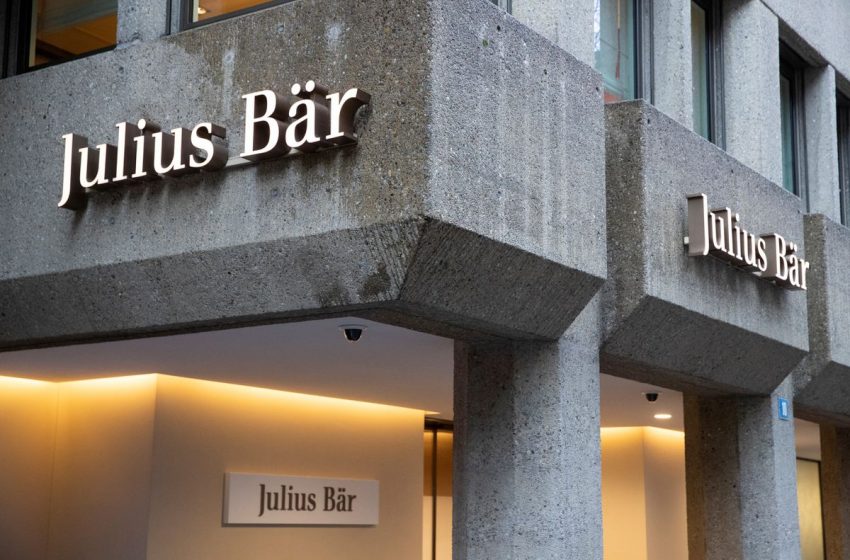 The logo of Swiss private bank Julius Baer is seen at their headquarters in Zurich, Switzerland February 2, 2022. REUTERS/Arnd Wiegmann

Swiss wealth manager Julius Baer has hired the former head of private banking at Doha Bank, Slim Bouker, to lead an expansion in Doha, where it plans to open an advisory office at the Qatar Financial Centre, it said on Tuesday.

Julius Baer will open its Doha office once regulatory approvals are complete and Bouker will report to Alireza Valizadeh, CEO of Julius Baer’s Middle East operations, it said in a statement.

The bank already has offices in the United Arab Emirates, Bahrain and Israel. Qatar, among the world’s largest exporters of natural gas, is one of the richest per capita countries in the world.

“We’re seeing the emergence of the next generation of clients – a generation that likes to look beyond the traditional ways of wealth preservation, especially in Gulf Cooperation Council (GCC) countries such as Qatar,” Valizadeh said in the press release.