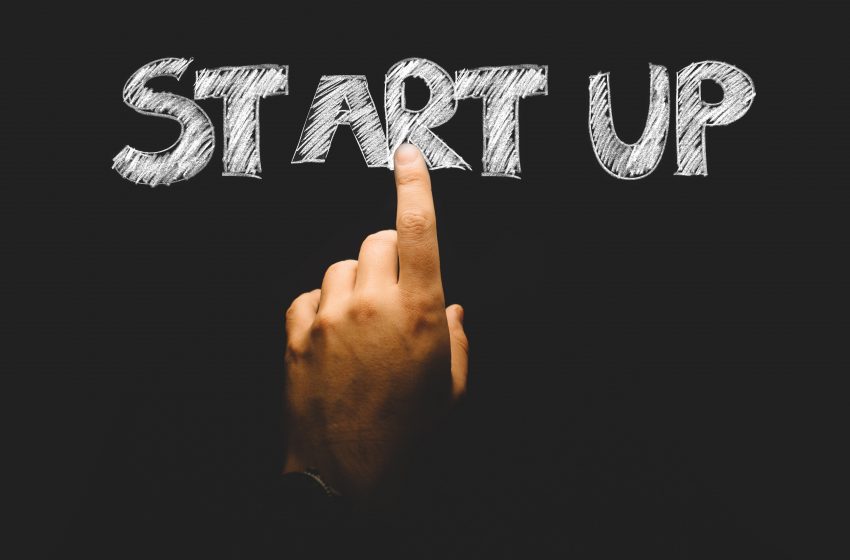 Start-ups in the Middle East and North Africa region (Mena) have raised $176 million in May 2022 across 42 deals, a decline of 40% month-on-month investment value, but a 62.7% increase year-on-year. Despite a decline in funding value, the deal count saw a 31% uptick versus the previous month.

Egypt-based start-ups led the pack in terms of deal value and volume, raising $81 million across 11 deals, with Paymob leading the way with a $50 million Series B round from Kora Capital, PayPal Ventures, and Clay Point. The value of investments raised by Egyptian start-ups rose by 135 per cent year-on-year.

The total funding value was driven by the megarounds such as Paymob and Hyperpay, whose rounds combined make up almost half of the amount raised in May. Overall, the deal volume and value at later stages witnessed a sharp fall, a sign that investors are pulling back on writing larger cheques.

Early-stage start-ups mopped up the maximum number of deals with 21 pre-seed and seed stage start-ups raising $50 million, accounting for 28% of the total amount raised, a 10% uptick month-on-month.

Sector-wise, fintech and marketplaces were neck and neck in terms of deal count. However, fintech bagged the most investment with $112 million, followed by marketplaces and logistics, both attracting $24 million and $15 million respectively.

The B2B software sector saw the maximum deals with 24 worth $117 million, followed by the B2C sector which attracted $57 million cutting across 17 deals.

Start-ups with all-male founding teams attracted $154 million across 25 deals, while start-ups with both male and female co-founders raised $22 million across four deals. Female-led start-ups collected 0.04% of the total raised, amounting to $64,000 across four deals, thanks primarily to three rounds raised by solo female founders graduating from Sudan’s 249 Start-ups incubator programme.