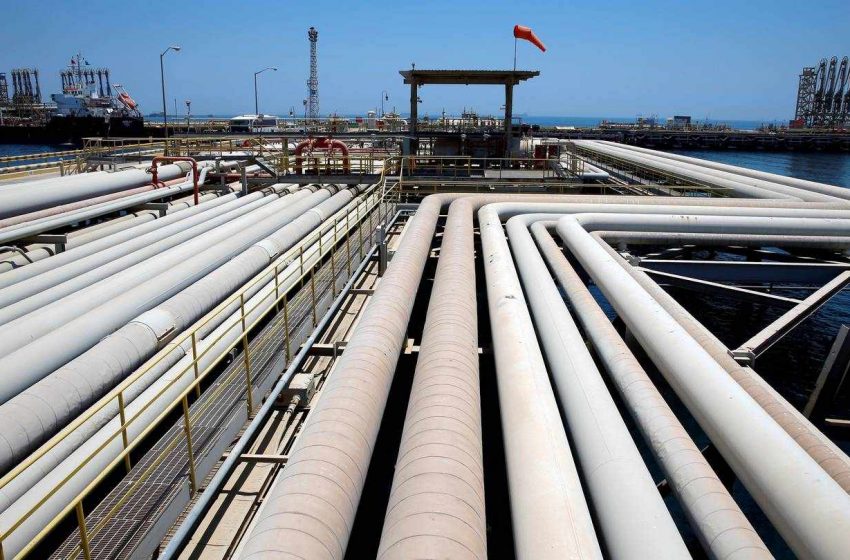 Pledges by the Middle East and North Africa (MENA) countries to reduce carbon emissions notwithstanding, the Arab Petroleum Investments Corporation (APICORP) estimates that energy investments in the region will be around $879 billion between 2022 and 2026.

According to the data compiled and analysed in Q1 of 2022 by APICORP, the MENA’s five-year forward-looking energy investments will be increased by 9% increase over last year’s 2021-2025 figure of $805 billion.

Of these investments, the share of committed projects which have entered the execution stage is around 30%, while planned projects, those still in the planning phase, account for the remaining 70%.

The increase in project expenditure is spearheaded by the GCC, with committed projects making up more than 45% of the Gulf states’ total energy investments thanks to the windfall from oil and gas export revenues.

The MENA region shoulders the largest portion of global investments in O&G going forward in a bid to avoid an impending super-cycle that can severely hamper the world economy. Global O&G capital expenditure was historically low in 2020 and 2021 and the world’s O&G investments are not yet back to 2019 figures.

As for North African countries, which skilfully managed to offset the decline in committed projects during the pandemic years (2020-21) due to the resilience of their diversified economies, the strains of inflation and debt burdens are beginning to show and impact investments (with the exception of Algeria, buoyed by bumper O&G exports revenues), the APICORP said in its report released on Tuesday.

Although the global growth momentum has been experiencing a cyclical slowdown ahead, the outlook for the MENA region is relatively positive –compared to the past two years– driven by the energy exporters, particularly the GCC, Iraq and Algeria.

With war in Ukraine and other geopolitical tensions, MENA energy exporters are set to benefit from the spike in energy prices which will result in higher government and private energy sector revenues. “Such revenues will activate higher public capital spending and improve the general business sentiment in the private sector, thus facilitating longer-term expansion plans,” the report said.

The report, however, warned that several headwinds still pose a threat to the economic recovery in MENA, mainly: tighter monetary policies and higher interest rates which will drive FX outflows from emerging economies, commodities entering a super-cycle mode, prolonged Russia-Ukraine conflict into 2023, continued supply chain disruptions, food insecurity, and the threat of COVID-19 variants causing key trade and manufacturing hubs in China to undergo lockdowns beyond Q2 of 2022.

Inflation in the GCC countries is expected to be on the lower side where the economy is supported by a strong windfall from oil & gas export revenues, currency pegs to the dollar and high forex reserves.

As for the net-energy importers in North Africa and Levant regions, more suppressed growth rates are expected in 2022 as countries in these regions are more exposed to the macroeconomic risk imposed by the Russia-Ukraine conflict, food and commodity insecurity, higher inflation and less fiscal room for governments to withstand external shocks to their economies, the report noted.

Brent is expected to experience bouts of sharp volatility due to tight energy markets, before stabilizing at an average price revolving around USD 100/bbl. in 2022, as existing market fundamentals imply, the report added.