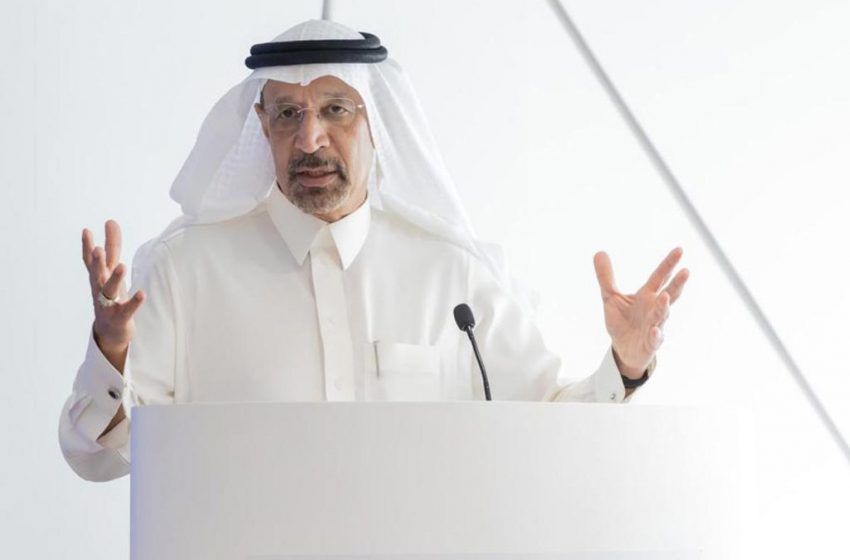 Saudi Arabia, which was once conservative country, has opened up as investors are flocking to the Kingdom in the last couple of years.

The Ministry of Investment of Saudi Arabia (MISA) on Wednesday announced that it oversaw 101 investment deals worth more than $4 billion in Q1 of 2022, reflecting the high competitiveness of the Saudi economy to attract more investment opportunities.

The announcement comes after recent data showed that FDI inflows to Saudi Arabia in 2021 reached $19.3 billion, the highest in ten years.

The deals announced are expected to create more than 5,800 new jobs in the domestic economy, as the Kingdom’s transformation journey continues to present investment opportunities in new and exciting sectors.

These figures were published in MISA’s Investment Highlights report which includes in-depth analysis of key Saudi investment data and themes. The report includes an extended analysis of the dynamic real estate industry, spearheaded by a special feature from Majed Al Hoqail, Minister of Municipal, Rural Affairs, and Housing.

The report also includes exclusive interviews with leaders from the private sector and major investors in the real estate sector, such as: Jabal Omar, ACWA Power, Amazon MENA, ROSHN and Lucid, sharing their experiences and journey through the Kingdom’s investment environment.

Even the International Monetary Fund (IMF), while highlighting Saudi Arabia’s positive economic momentum, recently projected that its economy would experience the second-fastest growth in the G20 this year.

In his comments, Khalid Al-Falih, Saudi Arabia’s Minister of Investment, said: “The high level of investor interest and strong momentum in the economy reflects how successful Saudi Arabia’s long term economic vision has been in unlocking opportunities for investors.”
He continued: “As we look ahead, the National Investment Strategy will help us to accelerate this process – enabling Saudi and international investors to play a major role in one of the world’s most unique and exciting opportunities.”

One of the most significant deals announced in Q1 of 2022 was the $3.4 billion investment by Lucid Motors to establish an electric vehicle factory in the Kingdom.

Other reported investments in a wide range of sectors including entrepreneurship, advanced manufacturing, defence, ICT, petrochemicals and conversion industries, indicating the strong diversification process that the Kingdom is pursuing.

The report also includes an in depth look at the existing economic diversification efforts within the framework of Vision 2030, and the economic reforms that support the development of the investment environment in the Kingdom through the National Investment Strategy and the new investment system, in addition to progress made in major projects.