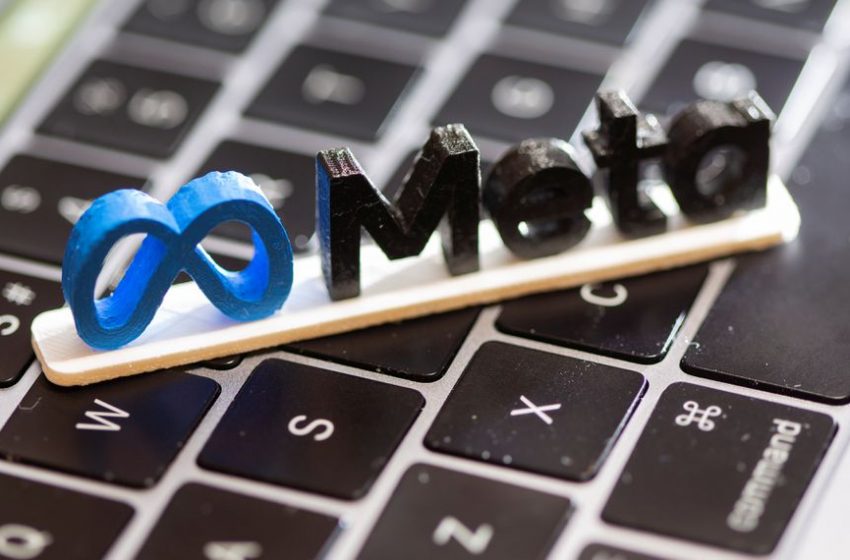 Meta Platforms Inc (FB.O) said on Tuesday it had closed its acquisition of Kustomer, a U.S. customer service startup, after winning conditional EU antitrust approval for the deal last month.

The purchase was first announced in November 2020 but got delayed due to regulatory scrutiny including a full-scale investigation from the European Commission.

The probe came amid regulatory concerns on both sides of the Atlantic that a buying spree of startups by big firms may be so-called killer acquisitions aimed at closing down nascent rivals.

Kustomer sells CRM software to businesses so they can communicate with consumers by phone, email, text messages, WhatsApp, Instagram and other channels. Its takeover would help Facebook scale up its instant-messaging app WhatsApp, whose usage has soared during the COVID-19 pandemic. Reporting by Dania Nadeem in Bengaluru; Editing by Aditya Soni