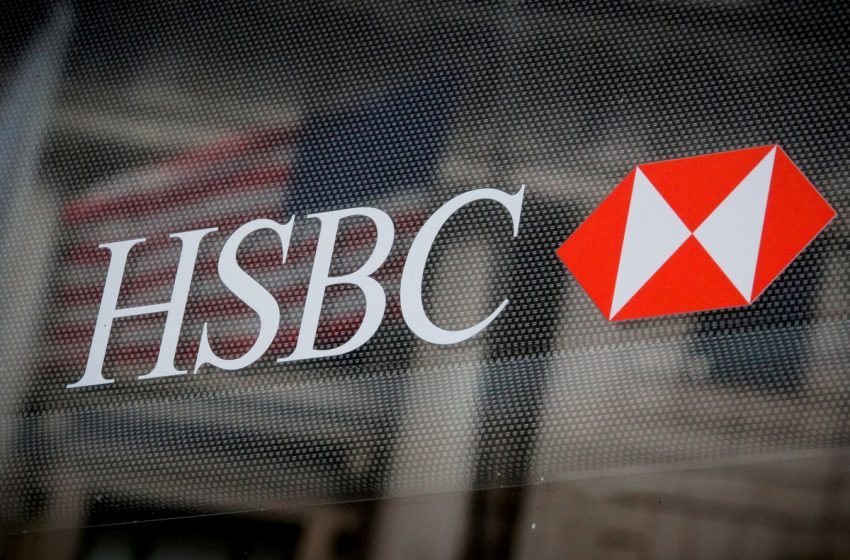 LONDON, Nov 24 (Reuters) – More than one in four investors feel ‘bearish’ about emerging markets, an HSBC survey showed on Wednesday, as slowing economic growth and the spectre of tighter monetary policy in the United States clouds the outlook.

In July fewer than one in 10 investors surveyed were bearish, while the proportion of investors feeling bullish has dropped to 27% from 40%, HSBC said.

Markets have ramped up their expectations for interest rate hikes from the Federal Reserve and other central banks next year to keep a lid on inflation. The investors surveyed said tighter policy in developed economies was the single biggest risk to the outlook for emerging markets.

“The global economy has faced a series of negative supply-side shocks that are causing downside risks to growth and upside risks to inflation,” said Murat Ulgen, Global Head of EM Research at HSBC.

“Emerging markets are a lot more susceptible to these shocks, hence their financial markets have markedly underperformed those of developed markets, and it seems like this ‘stagflationary’ backdrop is still keeping EM investors at bay.”

Emerging market equities are now trading at their deepest discount to developed markets since 2004, and the low valuation of some assets could tempt investors to dive back in, HSBC’s Ulgen noted.

Still, the latest survey showed 37% of investors expect emerging market growth to accelerate over the next 12 months, down from 60% in July.

Investors are downbeat on emerging currencies, on Asian hard and local currency debt and emerging equities, while they like central and eastern european assets, the survey report showed.

The survey canvassed 120 investors from 115 institutions representing $572 billion in assets under management between Sept. 28 and Nov. 17.Reporting by Tommy Reggiori Wilkes; Editing by Kim Coghill