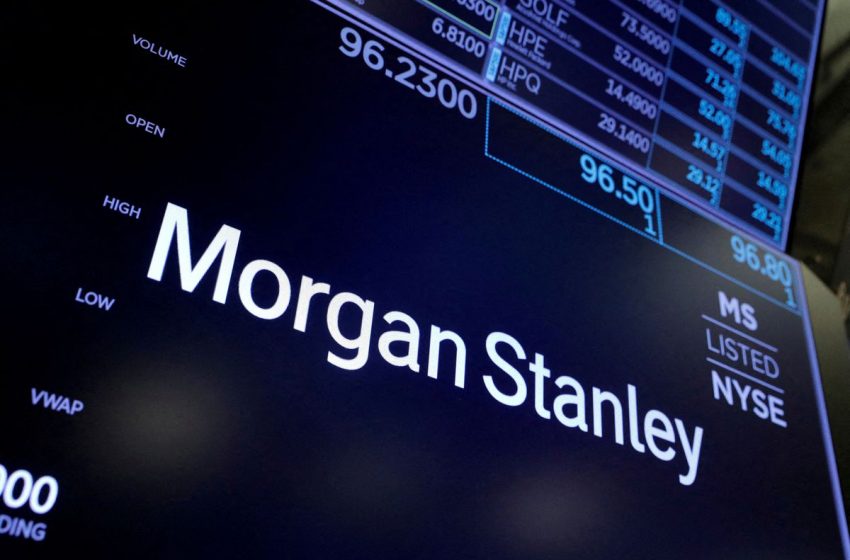 Jan 19 (Reuters) – Morgan Stanley (MS.N) on Wednesday reported a 10% jump in fourth-quarter profit as the Wall Street investment bank capitalized on a boom in mergers and acquisitions and generated robust fees from advising on deals.

The Wall Street investment banking powerhouse posted huge annual profits on the back of a record-breaking year for mergers and acquisitions.

Despite the blow from trading, Morgan Stanley’s earnings came in ahead of expectations.

Analysts on average were expecting the bank to report a profit of $1.91 per share, according to IBES data from Refinitiv.

Revenue rose to $14.52 billion on for the quarter compared with $13.59 billion in the year-ago period.Reporting by Sohini Podder and Manya Saini in Bengaluru and Matt Scuffham in New York; additional reporting by Mehnaz Yasmin; Editing by Arun Koyyur