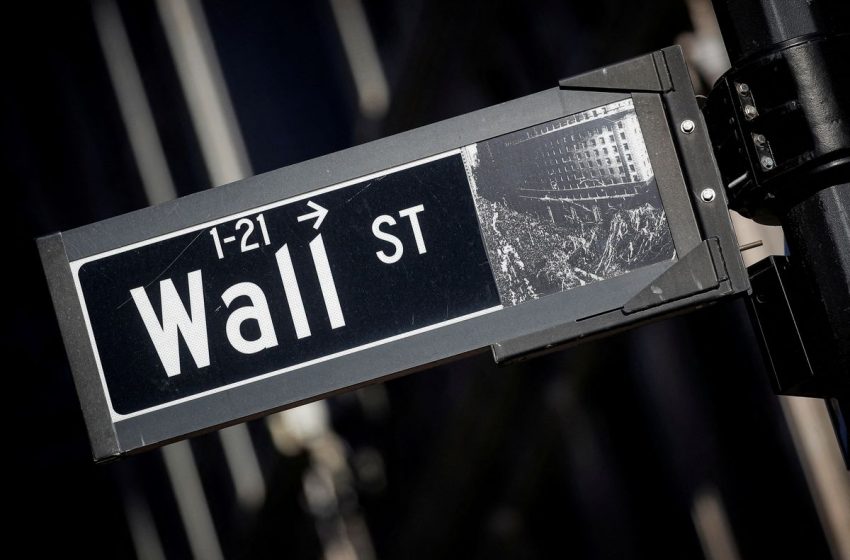 A look at the day ahead from Danilo Masoni.

It’s business as usual on Wall Street it seems, in a show of confidence the Federal Reserve can smoothly turn off the tap on stimulus with little damage to the economy and company profits.

A U.S. inflation headline print at its highest since the 1980s at 7% came as no shock on Wednesday and risks the macro cycle faces from the upcoming rate-hike round, starting as early as March, look to be tomorrow’s problem.

The Nasdaq has clawed back more than half of this year’s losses caused by the spike in real yields paid by bonds, with the retail crowd jumping back in to buy the dip. This time they have concentrated on the megacaps they see as safer.

And following an initial jolt, the TINA argument that “there is no alternative” to the equity market staged a comeback, while 10-year U.S. government bond yields are down more than 5 basis points from this week’s peak just above 1.8% .

The day ahead could be less lively, though.

World stocks flat-lined in Asian trading hours after jumping 3% from Monday’s lows, and futures point to slight declines across European equity markets and in the U.S. later on.

Oil is also set for a break after reclaiming pre-Omicron highs this week, in a blistering recovery that saw Brent prices jump 30% from December lows to near $85 a barrel.

The data calendar is light, but there is plenty of central bank speakers to focus on. Fed Governor Lael Brainard appears at Congress for a hearing into her nomination as deputy chair.