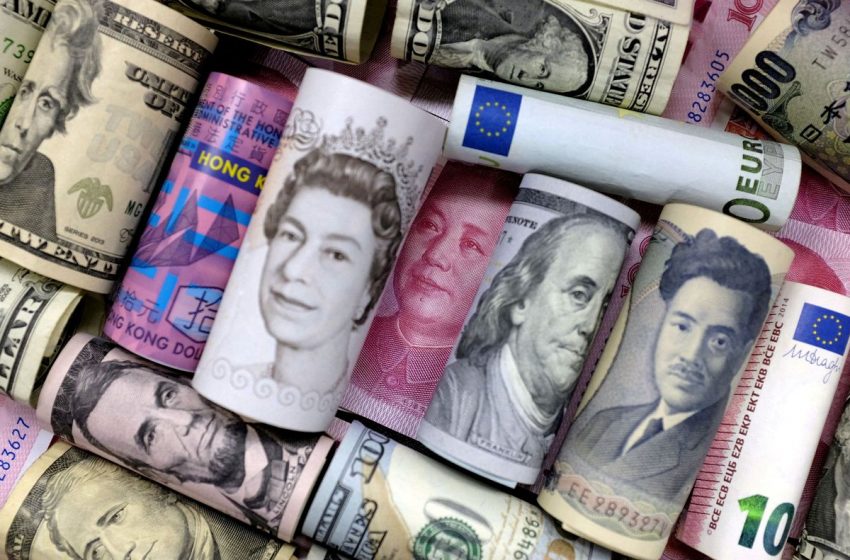 It was exactly two years ago on March 15 2020 that the U.S. Federal Reserve, in the words of its boss Jerome Powell, “crossed a lot of red lines that had not been crossed before.”

In the face of a pandemic that threatened recession on a scale not seen since the 1930s, Powell cut interest rates to zero, announced huge asset purchases to deflect bond market stress and opened dollar supply lines for other central banks.

Now, the Fed is about to throw its pandemic emergency measures into reverse. Later on Tuesday, it starts a two-day meeting that should deliver a 25 basis-point rate rise and could signal how far and fast policy tightening might go.

The challenges, while less monumental than in 2020, are nonetheless daunting. A war is raging, sending food and fuel prices soaring. That could exacerbate inflation, already more than three times the Fed’s target; a double-digit factory inflation print is expected on Tuesday.

A sharp rise in Treasury yields and futures reflect expectations of aggressive policy-tightening ahead, yet stamping on inflation rather than economic growth will be no easy task .

On the other side of the world, China’s central bank defied rate cut expectations, perhaps having assessed forecast-beating industrial and retail data. With COVID cases on the rise, and possibly, more lockdowns to come, stocks plunged 4.5% (.CSI300) with foreigners especially heading for the exit.

And the prospect of more regulatory hurdles sent Hong Kong tech stocks (.HSTECH) down as much as 11% in its biggest intraday fall ever.

And finally, on the Ukraine-Russia front, talks are to continue after Monday discussions yielded no progress. U.S., and European equities are downbeat but oil prices declined further to two-week lows .