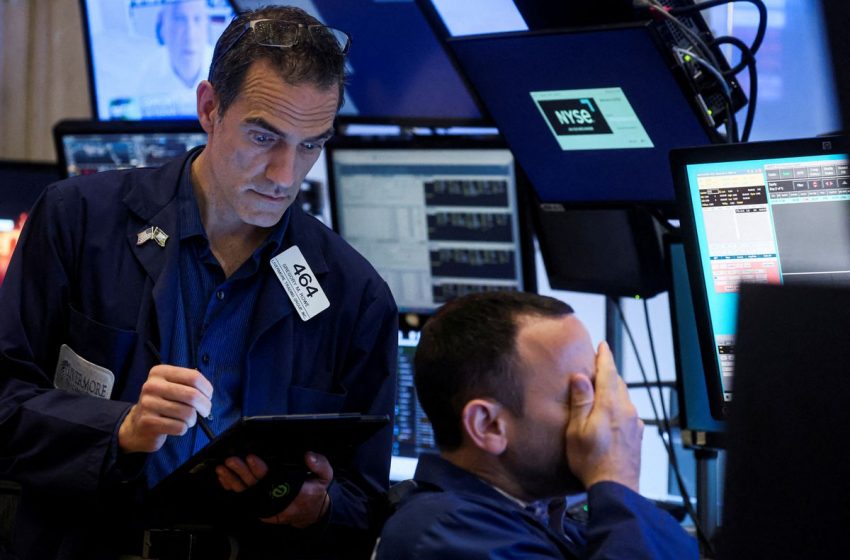 With the Nasdaq (.NDX) losing about a quarter of its value since the beginning of the year, no doubt some investors will share Elon Musk’s “super bad feeling” about the economy.

But the Tesla CEO’s sentiment, shared with his executives in an email, might be taken by others with a generous pinch of salt, given Friday’s data showing the American economy generated more jobs jobs in May than expected. read more

Asked by Reuters about Musk’s comments, Joe Biden suggested the issue lay with Tesla, and pointed to investments made by Ford to compete with the electric car maker. read more

But with the jury still out on whether the world’s biggest economy is heading towards a hard or a soft landing, this Friday’s U.S. consumer price report could shape expectations for the pace of the Federal Reserve’s policy tightening.

What is already clear this morning, however, is that the Bank of Japan remains a firmly on the doves’ side, with Governor Haruhiko Kuroda stressing his top priority was to support the economy through “powerful” monetary stimulus. read more

The European Central Bank’s meeting on Thursday will be a key one where the bank may draw a line under its years of bond-buying stimulus and signal a first rate hike in July, after May’s record 8.1% euro zone inflation print read more .

And while there are signs the European economy’s post-COVID-19 rebound may be sputtering, France’s finance minister said on Sunday, that despite the war in Ukraine and high inflation, he expected positive growth for 2022.

Bruno Le Maire’s optimism seems to match the mood across markets on Monday. Asia closed with gains, while European and U.S. futures point towards a positive open.

Musk’s “super bad feeling” might be shared instead by British prime minister Boris Johnson — he may be in for a tough week, as Conservative lawmakers prepare to challenge his leadership read more .