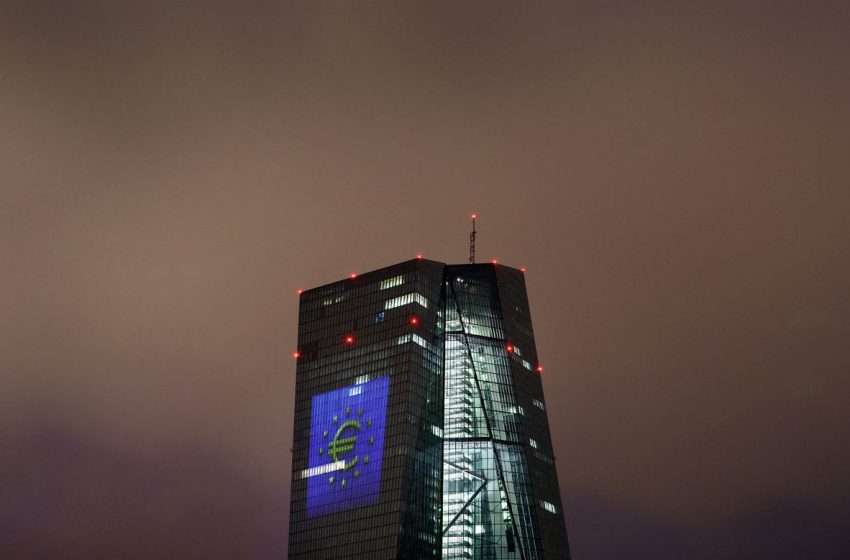 Misfortunes don’t come singly, so the idiom goes, and markets are being whiplashed by a whole slew of negatives, that could see this month turn again into the nightmare that was January.

For now, stocks are attempting to claw their way higher, after a profits-beat by Amazon lifted its shares 17% after-hours, following a 7% decline during Thursday’s trading session.

Asia choses to take its cue from Wall Street’s after-hours upswing, rather than the earlier 3.7% Nasdaq drop, European markets are opening higher and U.S. indexes are tipped to open with gains on Friday.

But will it last?

The earnings hits at Facebook owner Meta (the $200 billion wiped off its value on Thursday was the biggest ever), Spotify, and Netflix are worrying, coming as they do when the Federal Reserve is bent on tightening policy in coming months.

Thursday’s shock partly emanated from Europe — aside from a Bank of England rate rise, the hitherto dovish ECB appeared to change tack and concede a 2022 rate hike was not out of bounds after all.

The volte face came after a record-high euro zone inflation print. And as oil prices surged past $90 a barrel, expect no relief on that front.

Bank analysts are now falling over each other in their rush to predict one, two or even three ECB hikes this year. So sub-zero euro zone yields are vanishing fast, with Dutch five-year yields just climbing above 0% for the first time since 2018.

It has somewhat taken markets’ focus off the U.S. monthly jobs data due on Friday. But a dire private payrolls reading from the ADP earlier this week — showing 300,000 jobs vanishing versus forecasts for 180,000 jobs added — has stoked fears of a similarly awful set of numbers on Friday.

Yet the payrolls, just like the ongoing company earnings season, may show unrelenting cost pressures — in December payrolls, average hourly earnings rose to 4.7% and forecasts are January will bring a rise above 5%.