Morning Bid: Walk on the wild side 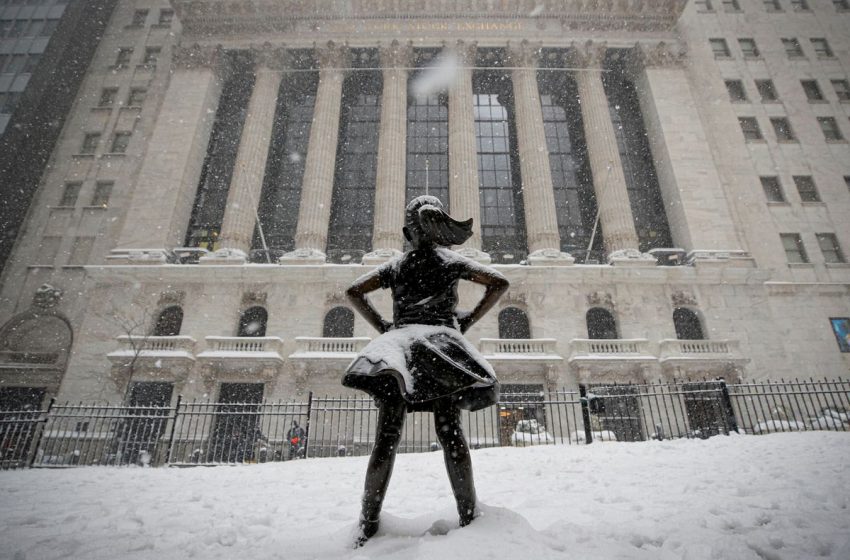 A look at the day ahead from Danilo Masoni.

The days of wild swings aren’t over. And with bears and bulls still fiercely wrestling for control, investors could see their nerves tested again this week as geopolitical tensions build up and policy tightening remains centre stage.

So while the Bank of England is set to raise rates for the second time in a row and the Fed’s Bostic said a supersized rate hike may be needed, the U.K. warned it was “highly likely” that Russia was looking to invade Ukraine and NATO voiced concern over Europe’s energy security.

And if it weren’t enough, North Korea tested an intermediate-range nuclear-capable missile for the first time since 2017. The U.S. said the test was part of an “increasingly destabilizing” pattern and urged Pyongyang to join direct talks.

With Chinese markets closed, European stock futures were up 1.5% ahead of the cash market open, powered by Friday’s late rally on Wall Street to its best day this year following a frantic week of topsy-turvy trading.

World shares (.MIWD00000PUS) have erased nearly $5 trillion of market cap this year and are set for their worst month since April 2020, in a downtrend partly cushioned by positive soundings from the earning season.

The re-election of outgoing 80-year-old Italian President Mattarella means former ECB boss Draghi will carry on as prime minister. And in Portugal the Socialists won an outright parliamentary majority in a snap election, defying all odds.

As a result, Italy’s 10-year bond yields saw a chunky drop of over 6 basis points, narrowing the spread against the safer German equivalent .