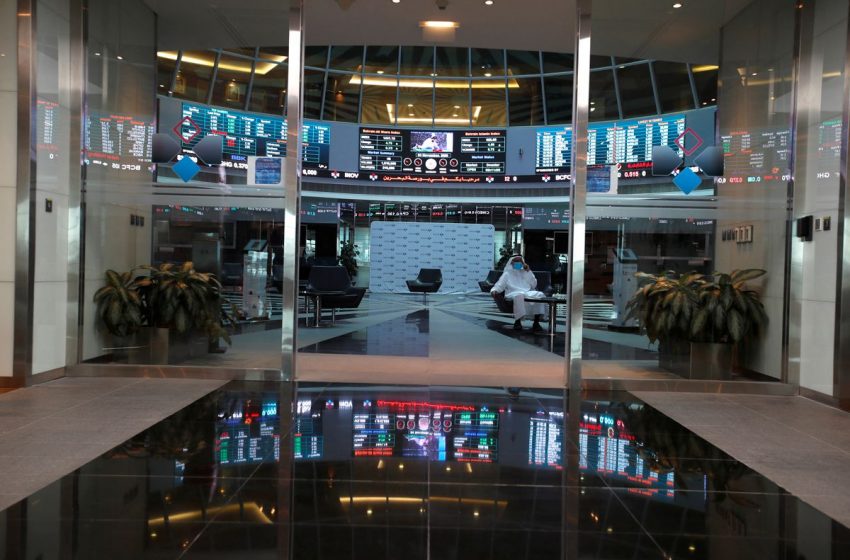 Jan 12 (Reuters) – Most stock markets in the Gulf rose in early trade on Wednesday after U.S. Federal Reserve Chair Jerome Powell sounded less hawkish than expected in his testimony to Congress.

Crude prices, a key catalyst for the Gulf’s financial markets, steadied after rising in the previous session on expectations that fuel demand will continue to strengthen as the U.S. central bank is likely to raise interest rates more slowly than expected.

The oil behemoth has notified at least five Asian buyers that it will supply full contractual volumes of crude oil in February, same as January, Reuters reported on Tuesday, citing sources with knowledge of the matter. read more

Powell told a congressional hearing on his confirmation for a second term at the helm of the central bank that the economy could weather the COVID-19 surge and was ready for tighter monetary policy. read more

In Abu Dhabi, the index (.ADI) eased 0.3%, on course to extend losses for a seventh session. It was hit by a 0.9% rise in the country’s largest lender First Abu Dhabi Bank (FAB.AD).

Dana Gas (DANA.AD) rose 1% after the energy firm and its partner Crescent Petroleum achieved 50% gas production growth in Kurdistan Region of Iraq over past 3 years.