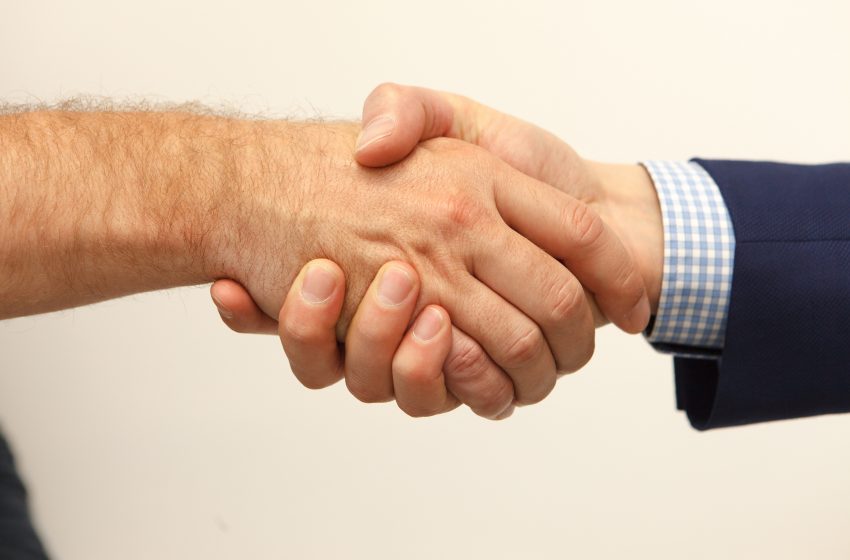 CEPA is a kind of free trade pact that covers negotiation on the trade in services and investment, and other areas of economic partnership. It may even consider negotiation in areas such as trade facilitation and customs cooperation, competition, and Intellectual Property Rights.

AlBanna said the UAE will continue to stand as a committed partner for India’s energy needs and that the partnership has become strong in the last couple of years.

He informed that the actual negotiations for the Comprehensive Economic Partnership Agreement (CEPA) began in October 2021. He then said that the negotiators from both sides have accepted all the elements of the proposed agreement by end of December.

The trade agreement with the UAE is one of several that India is negotiating with countries such as Australia, the UK, and Taiwan,

The UAE is also home to over 3.3 million Indians who have been playing a key role in overall cultural and people-to-people ties between the two sides.

AlBanna also renegotiated the India-UAE air services agreement. He said that they are facing difficulties because of certain restrictions during the pandemic but also before that.