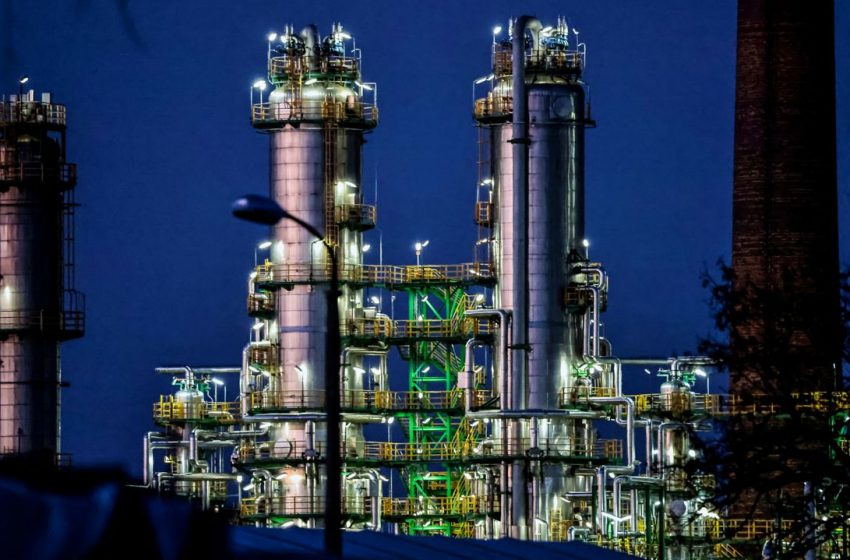 Oil prices bounced on Thursday from a sharp drop in the previous session after the United Arab Emirates backtracked on statements saying that OPEC and its allies might increase output to help to plug the gap in exports from Russia.

In a volatile market, Brent crude futures were up $5.43, or 4.9%, at $116.57 a barrel by 1042 GMT after trading in an $8 range. The benchmark contract slumped 13% in the previous session in its biggest daily drop in percentage terms for about two years.

Uncertainty over where and when supply will come from to replace crude from Russia has led to wide-ranging forecasts for oil prices up to $200 a barrel.

While oil from the world’s second-largest exporter is being shunned over its invasion of Ukraine, comments from the United Arab Emirates energy minister and the its ambassador to Washington sent conflicting signals.

UAE Energy Minister Suhail al-Mazrouei said on Twitter that his country was commited to the agreement by the Organization of the Petroleum Exporting Countries (OPEC) and allies including Russia to ramp up oil supply by only 400,000 barrels per day (bpd) monthly after sharp cuts in 2020. read more

Only hours earlier prices slumped on comments from UAE’s ambassador to Washington, saying his country will be encouraging OPEC to consider higher output to fill the supply gap created by sanctions on Russia over its invasion of Ukraine. Russia calls its incursion a “special operation”. read more

While the UAE and Saudi Arabia have spare capacity, some other OPEC+ producers are struggling to meet their output targets because of infrastructure underinvestment over the past few years.

Talks set for Thursday between Russia and Ukraine’s foreign ministers in Turkey also gave the market reason for pause.

The comments from UAE officials came as the market also took into account moves by the United States to ease sanctions on Venezuelan oil and efforts to seal a nuclear deal with Tehran, which could lead to increased oil supply. read more

“With some goodwill, co-ordination and luck, the supply shock can greatly be mitigated but probably not neutralised,” Varga said.