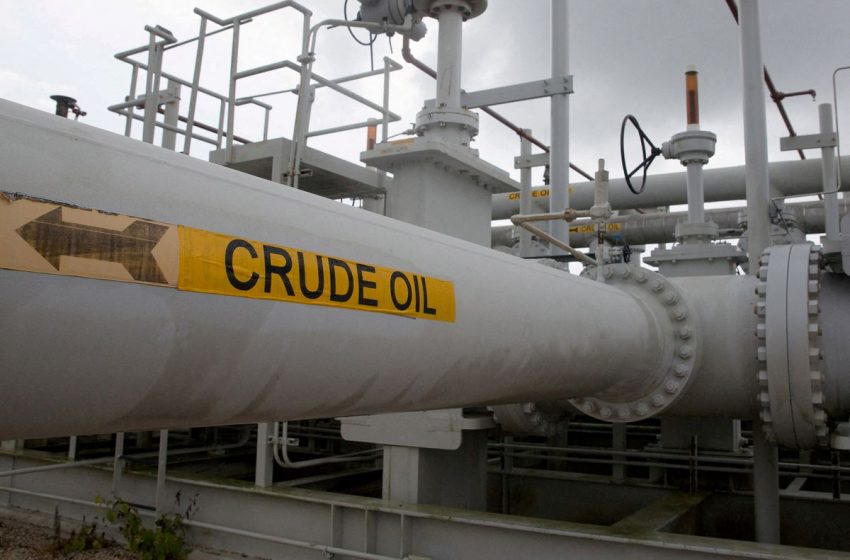 A maze of crude oil pipes and valves is pictured during a tour by the Department of Energy at the Strategic Petroleum Reserve in Freeport, Texas, U.S. June 9, 2016. REUTERS/Richard Carson/File Photo

Oil prices gained on Monday with U.S. fuel demand, tight supply and a slightly weaker U.S. dollar supporting the market, as Shanghai prepares to reopen after a two-month lockdown that fuelled worries about a sharp slowdown in growth.

“Refineries are typically in ramp-up mode to feed U.S. drivers’ unquenching thirst at the pump.”

The U.S. peak driving season traditionally begins on Memorial Day weekend at the end of May and ends on Labor Day in September.

Analysts said despite fears about soaring fuel prices potentially denting demand, mobility data from TomTom and Google had climbed in recent weeks, showing more people were on the roads in places like the United States.

A weaker U.S. dollar also sent oil higher on Monday, as that makes crude cheaper for buyers holding other currencies.

Market gains have been capped, however, by concerns about China’s efforts to crush COVID-19 with lockdowns, even with Shanghai due to reopen on June 1.

The European Union’s inability to reach a final agreement on banning Russian oil following its invasion of Ukraine, which Moscow calls a “special operation”, has also stopped oil prices from climbing much higher. read more