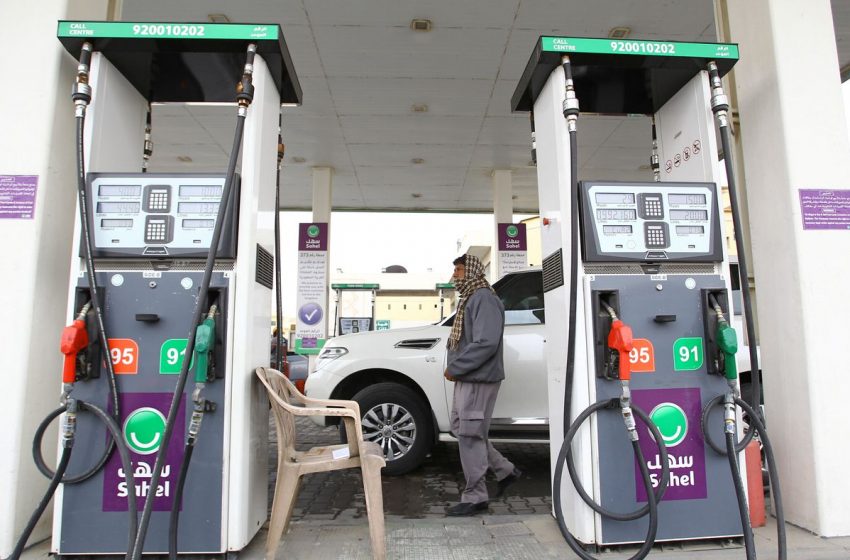 “The industry’s spare capacity, currently at 3-4 million barrels per day (bpd) is providing some comfort to the market, however, my concern is that the buffer … might diminish, especially next year when demand is expected to pick up further,” Nasser told the Nikkei Global Management Forum.

He added that a pick up in jet fuel demand, currently lagging some 3 million bpd behind 2019’s 7.5 million bpd mark, will eliminate all the spare capacity.

Spare capacity is an important buffer for the oil market as it allows producers to quickly respond to unplanned outages that could tighten the market and cause big fluctuations in prices.

“Expanding capacity in our industry takes around 5-7 years, and there is not enough investment in the world to increase capacity, this is a huge concern,” Nasser said.

He added that oil demand is expected to exceed 100 million barrels per day in 2022.Reporting by Maher Chmaytelli and Ahmad Ghaddar; Editing by Kirsten Donovan