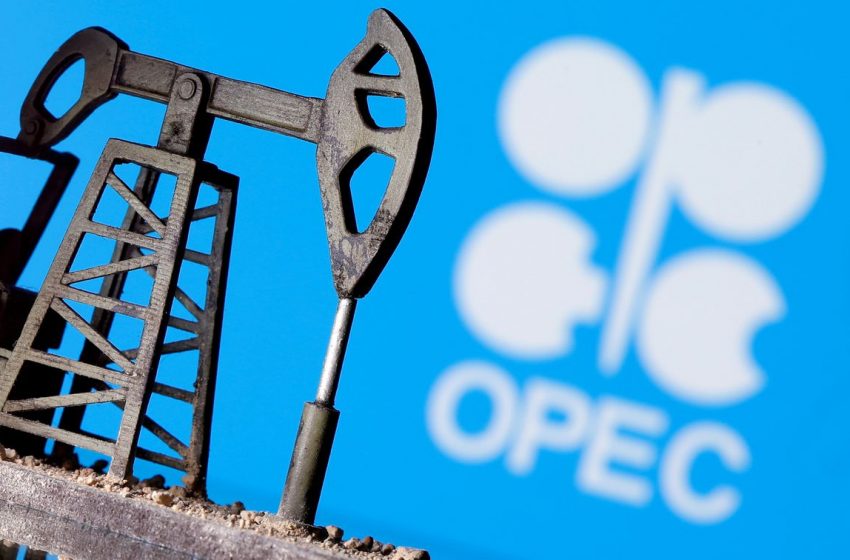 LONDON, Nov 11 (Reuters) – OPEC on Thursday cut its world oil demand forecast for the last quarter of 2021 as high energy prices curb the economic recovery from COVID-19, although the group stuck to its prediction of robust growth to above pre-pandemic rates in 2022.

The Organization of the Petroleum Exporting Countries in a monthly report also raised its forecast for supply from U.S. shale producers next year, a potential headwind to the efforts of the group and its allies to balance the market.

“A slowdown in the pace of recovery in the fourth quarter of 2021 is now assumed due to elevated energy prices,” OPEC said in the report. OPEC also cited slower-than-expected demand in China and India for the downward revision.

Governments, companies and traders are closely monitoring the speed with which oil demand recovers from last year’s crash.

The changes mean world consumption is expected to surpass the 100 million bpd mark in the third quarter of 2022 in OPEC’s view, three months later than forecast last month.

Oil prices have surged this year to a three-year high above $86 a barrel as OPEC and its allies, known as OPEC+, gradually ramp up supplies, and as demand recovers from the pandemic. Natural gas and coal prices have also soared.