Q&A-Why is Telecom Italia caught up in bid excitement? 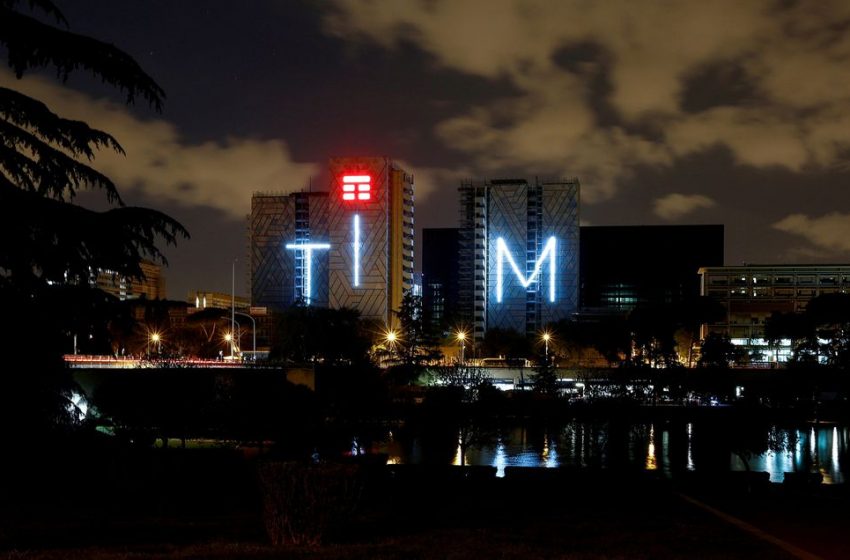 KKR is the latest investment firm to get involved with TIM, in which French media group Vivendi (VIV.PA) is the largest single shareholder.

KKR already has skin in the game, having spent 1.8 billion euros on a 37.5% stake in TIM’s last-mile network reaching into people’s homes.

Italy lags behind other European Union countries in provision of fast broadband services to homes and business but is preparing to deploy 6.7 billion euros of EU recovery funds to speed up their rollout.

Redburn analysts calculate a gap of around 10 million ultra-fast lines between Italy and the UK, which have a similar population, pointing to “an incredible potential 65% uplift in market size”.

COULD ITALY STOP KKR IN ITS TRACKS?

The Italian government, led by Prime Minister Mario Draghi, has said its stance on KKR’s proposal will depend on plans for TIM’s infrastructure assets.

Italy has ‘golden powers’ to shield strategic companies such as TIM from unwanted foreign interest.

However, the government has hailed KKR’s interest as good news for Italy, setting up a special committee to oversee developments with the bid. read more

TIM’s fragile finances and the fate of its 42,500 domestic workers have long been a concern for the government, which is keen for investments to upgrade the country’s main grid.

WHAT OF TIM’S FINANCES?

TIM is crippled by a debt burden equal to roughly four times its core profit, the legacy of an ill-fated privatisation more than two decades ago followed by debt-fuelled takeovers.

Like other telecom operators, TIM grapples with depressed market values due to the heavy investments facing the industry. Ferocious price competition at home compounds the challenge, leading to a 17% decline in revenues over the past five years.

TIM’s top investor has spent on average 1.07 euros per share to build its 24% stake, which it carries on its books at 0.83 euros. KKR’s offer, equivalent to 0.505 euros a share, exposes it to a big capital loss.

However, under KKR’s plan to separate TIM’s infrastructure assets from its services, Vivendi could partner with the services arm to provide content and further its project to build a southern-European media group.

Vivendi is at loggerheads with Gubitosi who was brought in by rival TIM investor Elliott in 2018 and is pushing to oust him to have a bigger say over strategy.

Gubitosi’s future will be in the spotlight again at a board meeting planned for Friday.

WHAT COULD HAPPEN TO TIM’S ASSETS?

TIM’s debt burden makes it likely that KKR will pursue a break up strategy to recover its investment.

State control of the grid could help overcome opposition from EU competition authorities to Italy’s single network plan, the people said, removing the main hurdle to a proposed merger between TIM’s network assets and those of CDP-controlled rival fibre group Open Fiber.

Mediobanca Securities calculated the value of TIM’s assets, comprising its domestic fixed and mobile businesses, a Brazilian and a towers unit, data centres, at 26 billion euros before taking into account the company’s debt.Reporting by Valentina Za and Elvira Pollina Editing by Keith Weir, Kirsten Donovan 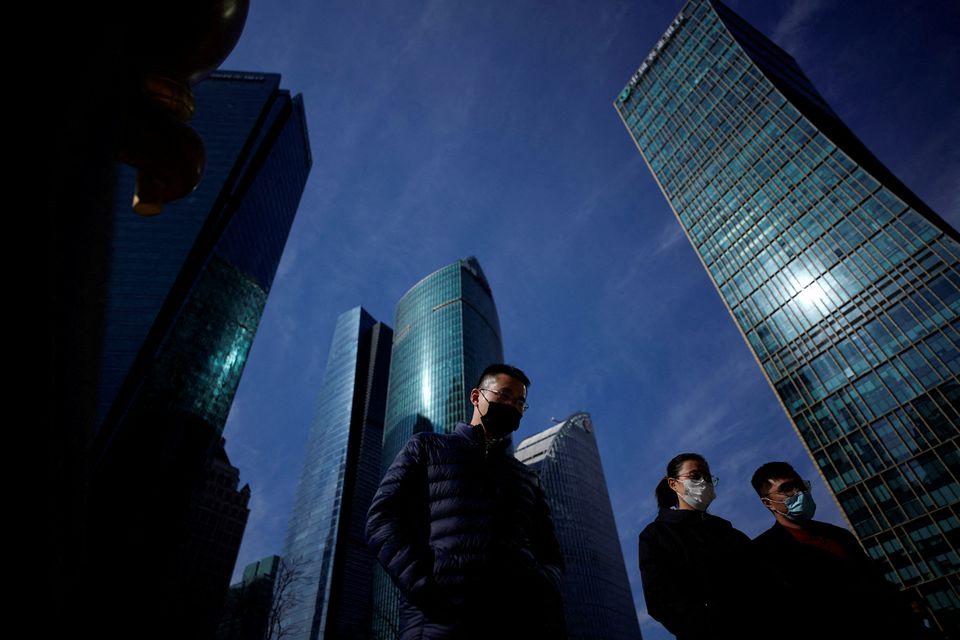 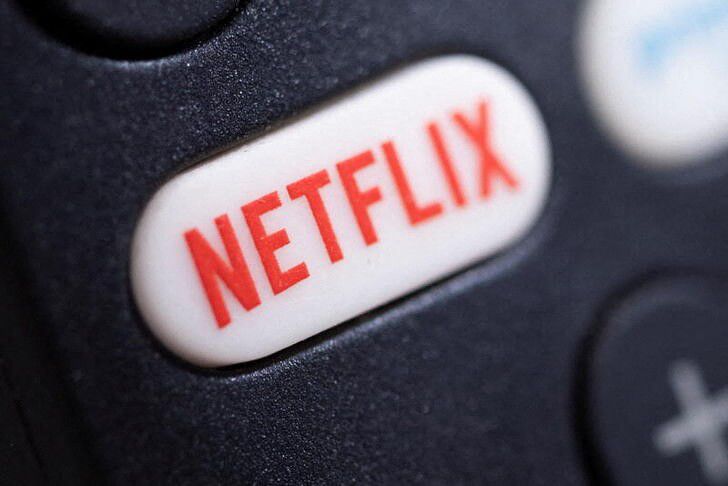 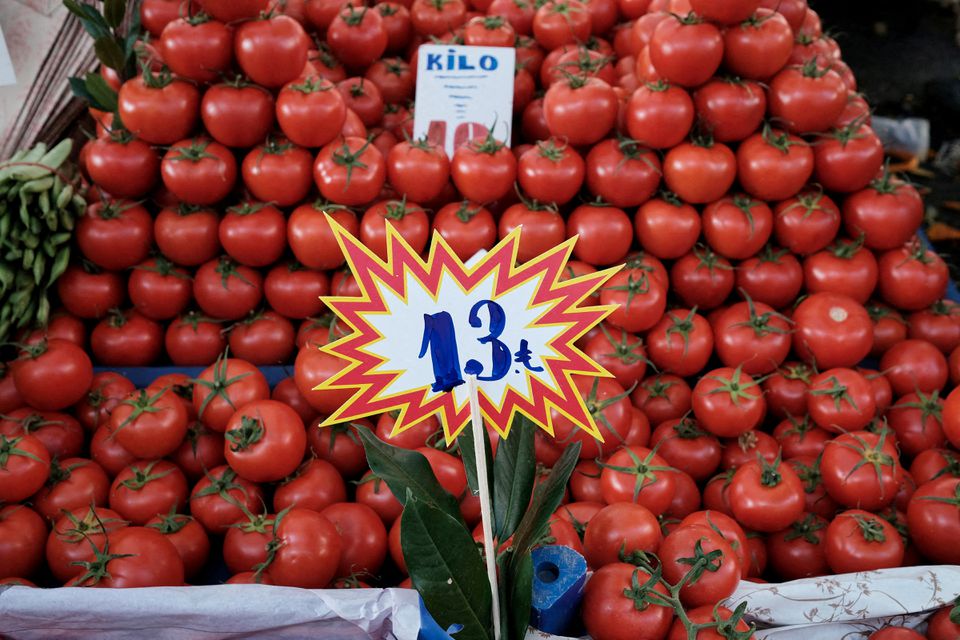